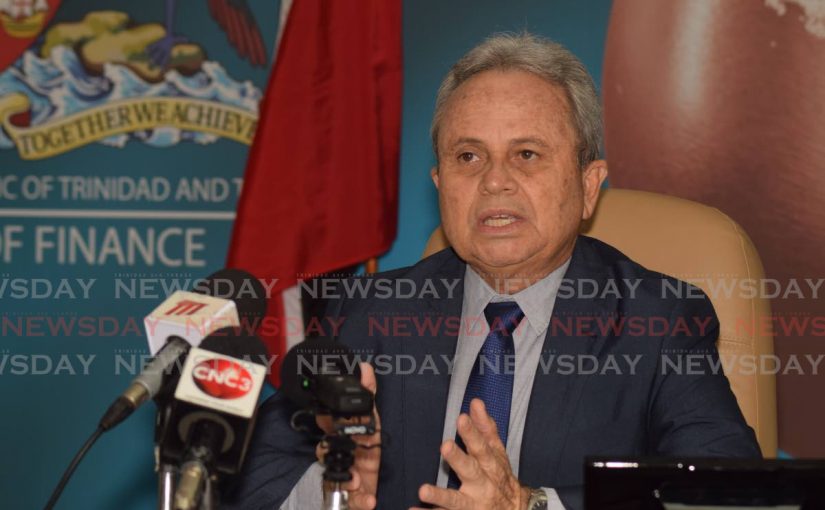 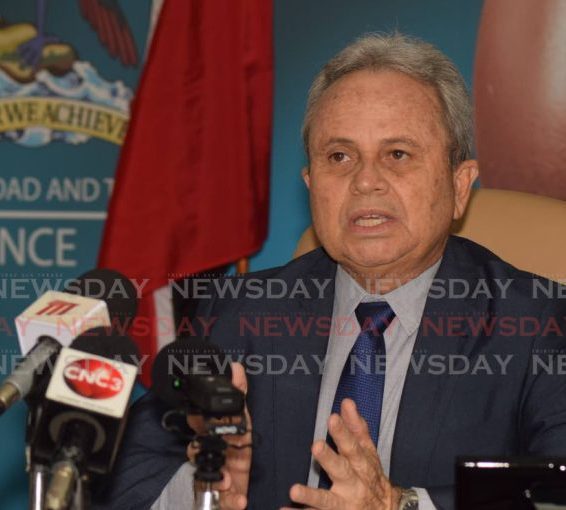 FINANCE Minister Colm Imbert said the Central Bank continues to monitor the foreign exchange situation in Trinidad and Tobago. He made his comment in response to a question in the House of Representatives on Wednesday.

Imbert said this ensures that entities such as the TT Electricity Commission, Water and Sewerage Authority and TSTT have ample access to foreign exchange. He also said special foreign exchange windows have been established at the Exim Bank to deal with matters such as the importation of basic foods and pharmaceuticals.

Between January to October, Imbert said this gap was US$834.1 million, an 11.9 per cent decrease from the previous period. As such, Imbert said the Central Bank’s sales of US$1,12.1 billion to authorised dealers, supported the market over this period.

Dennis tells Tobagonians: Get more than one source of income

He added the bank is in dialogue with the dealers to gauge ongoing developments in the foreign exchange market.

House Speaker Bridgid Annisette-George rejected an attempt by Mayaro MP Rushton Paray to claim that commercial banks were stifling the sale of foreign exchange to the public. Imbert also reiterated covid19 financial relief measures to individuals and businesses that were outlined in the 2022 budget.

Later in the sitting, Minister in the Office of the Prime Minister Ayanna Webster-Roy gave the assurance that the Children’s Authority has systems to ensure that it recruits suitably qualified and competent personnel. She also said systems were reviewed regularly and improvements were made where necessary.