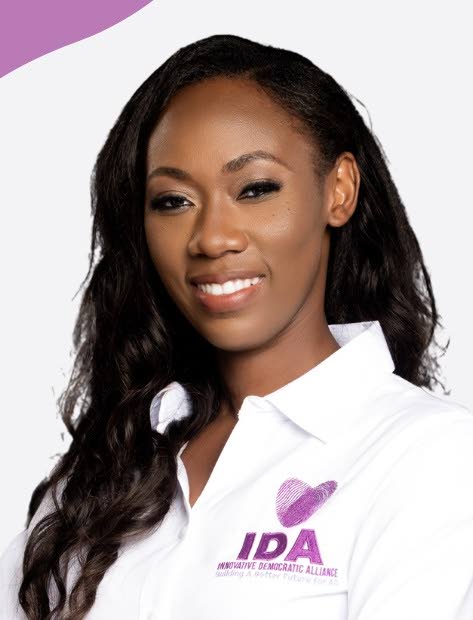 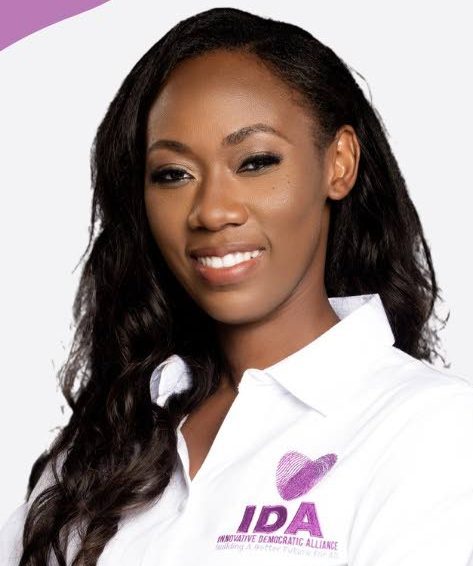 IDA political leader Dr Denise Tsoiafatt-Angus revealed them on Monday during an interview on Tobago Updates.

Tsoiafatt-Angus, who unsuccessfully contested the January 25 THA elections as an independent, said the party is still searching for the right candidates for the other three districts.

“We do know that up until nomination day, which is next week Monday, you can still have candidates. We do have a couple of open conversations, so that’s left to be seen.”

She said the party is taking its time to choose its candidates.

“I remember at our first blessing at the (IDA) office, Pastor Mapp said to us, ‘In leadership you need people of good character – men and women of good character,’ – and therefore we took out time in taking them out in batches, making sure we have wholesome people who we can present to the people of Tobago and when we present them, people see themselves in the line-up. You see yourselves in young people who are there, in mature persons, in the experienced and different church affiliations.

“So we wanted that mix and that is what we were able to achieve to date.”

Asked about rumours that the IDA is a front for the People’s National Movement (PNM) and contesting the election in an attempt to split votes with the Progressive Democratic Patriots, Tsoiafatt-Angus, who was expelled from the PNM last year, denied the allegation.

“Absolutely not. If you look at the political landscape in January, we would know that persons were uncertain, the electoral was uncertain about where they wanted to go, and that’s why we ended up with six on one side and six on another. Out there, people just jokingly say, ‘Well, you know we fed up of one side, but we ‘fraid of the other.'”

“Give them another option for change. I think persons across Tobago, majority of persons, are convinced that change must happen. I think it’s been a long time – 20 years – and that is the history of political parties in Tobago, every 20 years we change hands and therefore persons know or feel that change must come and therefore the question is: what kind of change do you want. Is it change that you trust or change that is unpredictable?”

How is the IDA different from the other parties?

“First, you have a leader of integrity – I am committed to transparency and accountability.

“Additionally, our focus is going to be on people, the economy and the environment and doing it through a private-sector focus. Our economy has been hit really hard – yes, economies worldwide have been hit hard, but in Tobago it’s been rough. The only way we can truly come out of this strong is by focusing on building a private sector in Tobago, and so that would be our real focus.”