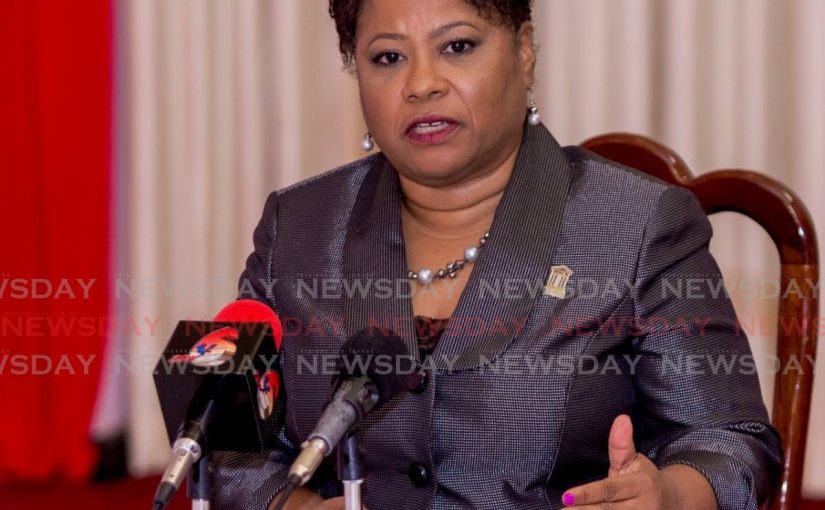 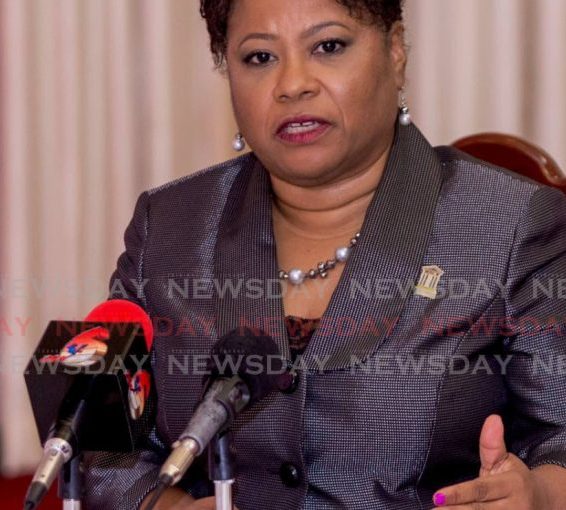 Charles, who had called for a boycott of the January 25 elections, repeated his call at a news conference on Friday for Tobagonians not to vote.

“It does not make any sense going back to the polls to deal with the deadlock,” he argued.

Charles said when the Tobago autonomy bill is eventually passed, Tobagonians will have to return to the polls.

The report of the joint select committee which reviewed the Constitution Amendment (Tobago Self-Government) Bill was debated in the House of Representatives in June. The legislation, which requires a special majority is meant to give Tobago greater autonomy in managing its affairs.

But the Opposition walked out of Parliament before the vote was taken. The bill is currently at the committee stage.

At a political meeting in the Scarbrough/Mt Grace electoral district on Monday, Tsoiafatt Angus said she disagrees with Charles.

Tsoiafatt Angus, who is contesting the Bethel/New Grange electoral district, urged Tobagonians to reject such a proposal