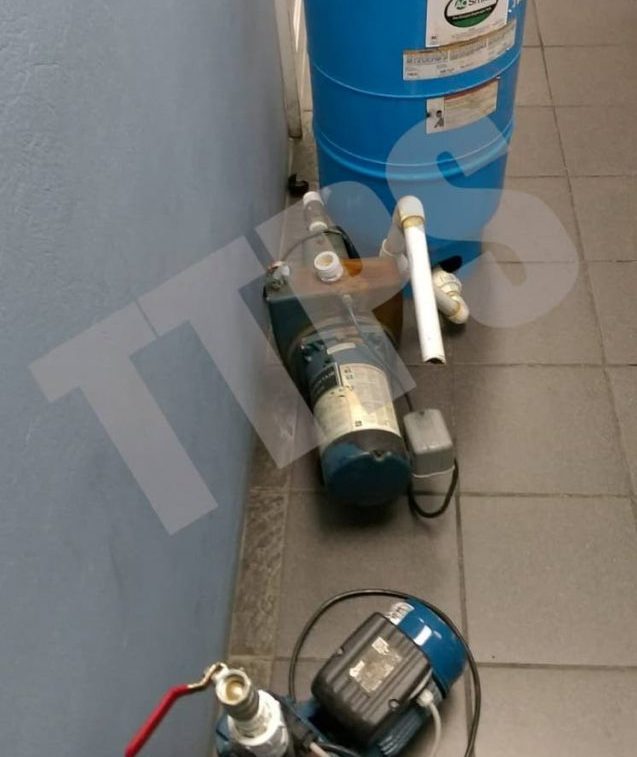 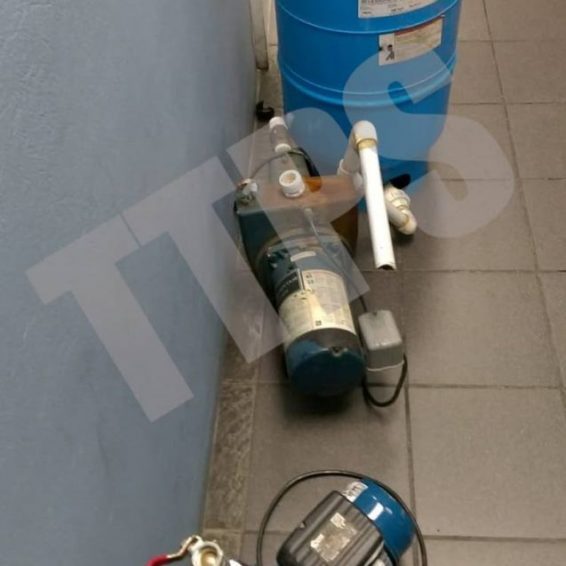 ‘Hundred’ from Enterprise to face magistrate

An Enterprise man who allegedly stole ten bottles of alcoholic drinks from a restaurant was expected to face a Chaguanas magistrate on Thursday.

Police from Chaguanas CID arrested Kendall “Hundred” Grant, 37, on Sunday in relation to three offences in the Central Division in the past few weeks.

A police release on Thursday said the arrest came after extensive investigations.

Police charged him with two counts of store breaking and larceny of fixtures. WPC King and PC Gaskin laid the charges.

Police said on August 16, the manager at a restaurant at Rodney Road, Endeavour returned around 8.30 am on August 18 and observed that the restaurant had been burgled since the previous evening.

Ten bottles of assorted alcoholic beverages worth $3,000, three electronic tablets worth $7,400, and $8,200 were allegedly discovered missing.

In another incident, a restaurant owner at the Southern Main Road, Couva, discovered several items missing on September 13.

In the third incident, a security officer working at a gym at Rodney Road, Endeavour, arrived at work at 6 am and allegedly found a door open.

The post ‘Hundred’ from Enterprise to face magistrate appeared first on Trinidad and Tobago Newsday.