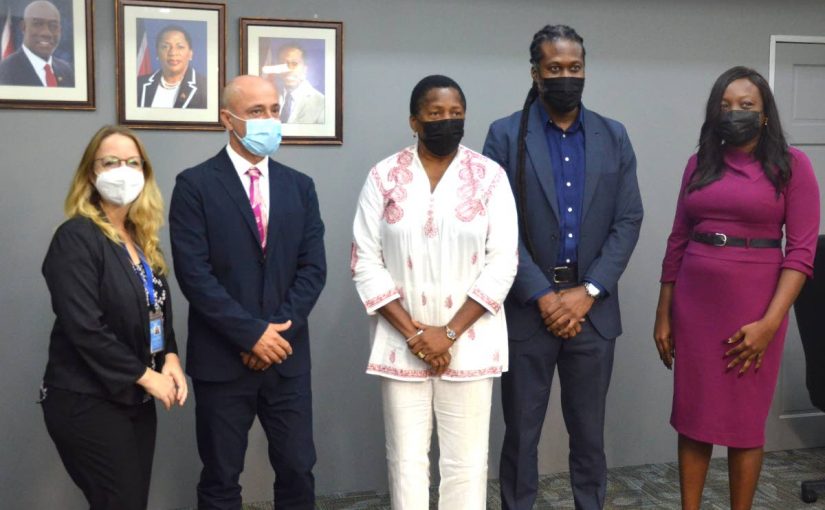 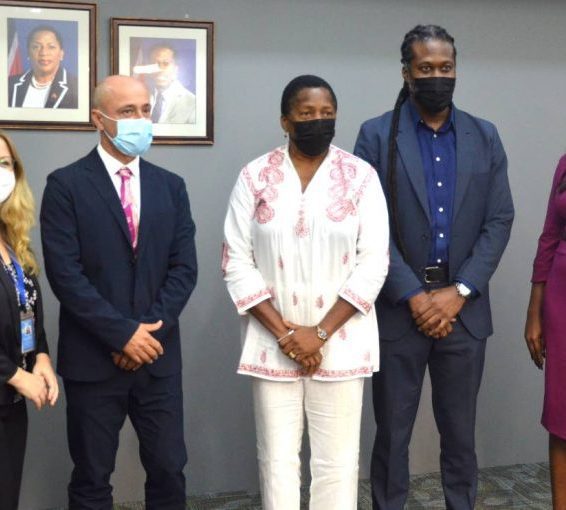 THE United Nations Programme for Human Settlement (UN-Habitat) has joined forces with the Housing and Urban Development Ministry to help sustainably integrate Venezuelan migrants into Trinidad and Tobago society.

Last Friday, UN-Habitat hub co-ordinator for the Andean Region Roi Chiti met with Housing Minister Pennelope Beckles to discuss how TT could further strengthen its response to the influx of Venezuelan migrants.

A release on Saturday said the meeting focused on an UN-Habitat initiative entitled Inclusive Cities, Communities of Solidarity which is being financially supported by the European Union in partnership with the United Nations Agency for Refugees (UNHCR) and the International Organization for Migration (IOM).

The release said, “This inter-agency project aims to strengthen the response of host countries to the mixed migratory flows from Venezuela, in order to mitigate any negative fallout and take advantage of the potential that it can offer to host countries.”

To facilitate this, the UN-Habitat affirmed its commitment to work with Beckles’ ministry to promote social integration within cities and communities.

“The programme will also look at identifying issues related to access of public spaces and basic services, as well as sustainable urban planning, as this not only affects the migrant/refugee population but also local/host communities,” the release said.

Beckles said TT was doing its part to be more inclusive of migrants, pointing out Government’s granting of temporary work permits to over 16,000 migrants in 2019, 13,000 of which were subsequently renewed.

“While the situation is far from perfect, the registration gave them the opportunity to seek gainful employment in the construction, retail and services sectors as well as find suitable accommodations for themselves and their families. They also have access to free public health care and covid19 vaccinations,” Beckles said.

“The Government, however, has taken steps to ensure that everyone within our borders, citizens and migrants alike, have access to life saving vaccines, health care and food hampers during the pandemic. As far as is humanly and economically possible the Government will continue to provide a safe, inclusive, socially harmonious environment for all to enjoy.”

She also affirmed her ministry’s commitment to creating sustainable communities.

“Government will continue to build capacity and improve the economic viability of this and other areas, to foster more inclusive, safer, more sustainable and resilient urban communities, which will not only improve the quality of life for those who live there but also ensure a positive experience for the migrants and refugees.”

TT UNHCR head Miriam Aertker said there is a need for social integration and cohesion. Aertker and IOM head Jewel Ali agreed that timely, relevant data is required for the initiative’s success, according to the release. They said critical needs assessments and consultations with all key stakeholders within the host countries will be conducted. Aertker and Ali also agreed to make their findings available to the relevant authorities to inform decision-making and policy formulation.

In closing Chiti invited Beckles to attend an upcoming UN-Habitat conference of housing ministers in Cartegena, Colombia from November 22-23.