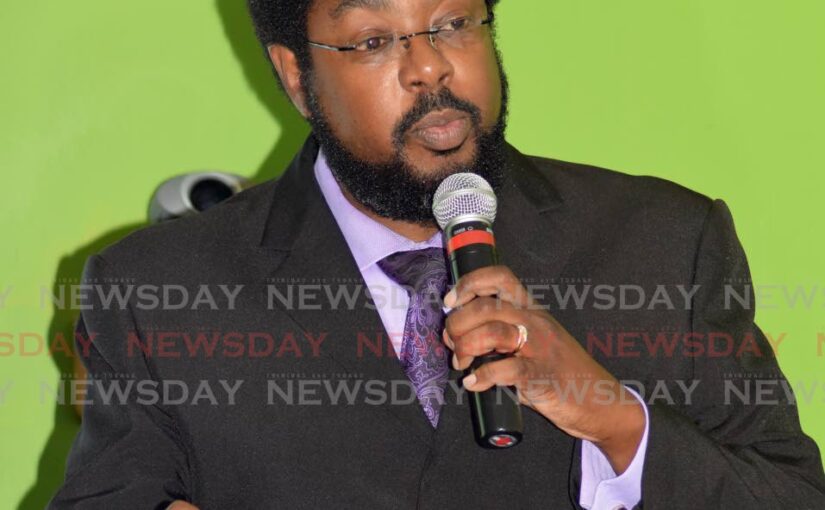 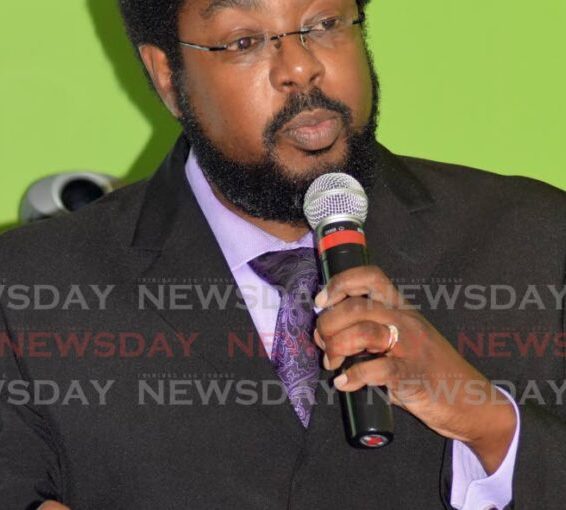 Hinds: No omicron community spread in Trinidad and Tobago

THERE is no conclusive evidence at this time to show there is community spread of the covid19 omicron variant in Trinidad and Tobago.

But given its high transmissibility and the threat it poses to populations and health care systems worldwide, citizens are being reminded that prevention is better than cure and to rigidly adhere to all covid19 protocols to reduce the spread of the virus and its variants.

This was the message from epidemiologist Dr Avery Hinds and Health Minister Terrence Deyalsingh at the covid19 news conference on Monday. Hinds said of the five omicron cases detected to date, four were directly related to travel, while the other was not.

“What that would suggest (in the fifth case), is that they are not sure where they picked up this particular infection, and there may be other individuals.”

He added, “At this point, we can’t confidently state that there is established community transmission.”

The ministry, Hinds continued, will continue to closely monitor this situation.

“As we know the potential for that particular variant to spread very quickly is very high. That by itself is the risk that we are hoping to avoid by all the public health measures that we keep reinforcing.”

Hinds reiterated that through a combination of being vaccinated, adhering to covid19 protocols and avoiding risky interactions, the spread of the virus and its variants can be curbed.

“The real importannce at this point is to make the ongoing and repeated call for the population to take this virus seriously, to take the public health measures that are required to reduce the spread of the virus seriously.”

He said this was especially important during the Christmas period which is traditionally one of “increased mobility and multiple gatherings.”

Hinds encouraged people who have already been fully vaccinated and can take a covid19 booster, to do so as soon as possible.

He also said the total number of covid19 cases at this point in December has surpassed the total for November, with 11 days before year’s end.

Deyalsingh said the seriousness of the omicron threat is reinforced by recent statements from World Health Organization (WHO) director general Tedros Adhanom Ghebreyesus; chief medical adviser to US President Joe Biden, Dr Anthony Fauci and British Prime Minister Boris Johnson, about anticipated surges of omicron worldwide and for preventative action to be taken before health care systems are overwhelmed.

Their statements, Deyalsingh continued, are very similar to what the Prime Minister and the Government have been telling the population on an ongoing basis.

“This is the reality of what the world is facing.”

While encouraged by the sight of the large turnout of people at the paddock at the Queens Park Savannah to get boosters, Deyalsingh said the numbers going to the 109 health centres and 17 mass vaccination sites to be vaccinated varies from large numbers in the morning to smaller numbers as the day progresses.

While consideration is being given to expanding the number of vaccination sites next year, he explained it did not make sense doing this now when the existing sites are being under-utilised, and there may not be sufficient personnel to send to new sites.

Deyalsingh also said Government is talking with Public Health England, the executive agency of the UK’s Health and Social Care Department, to improve surveillance mechanisms for covid19 and its variants.