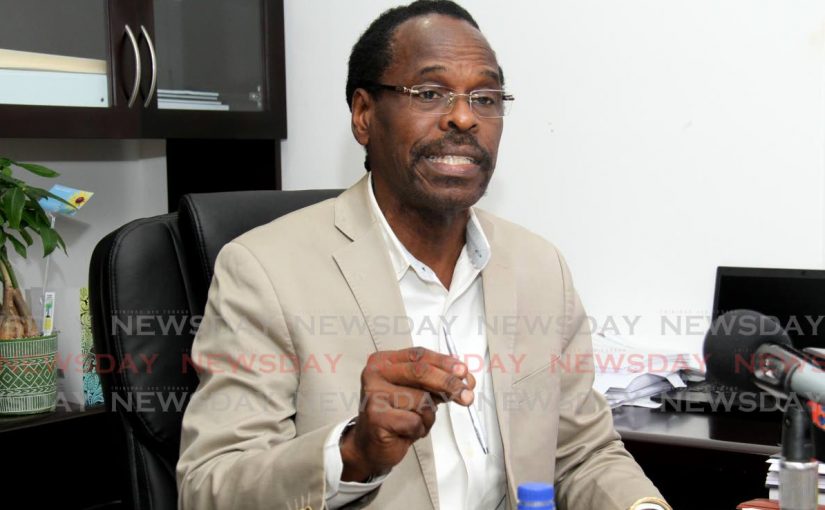 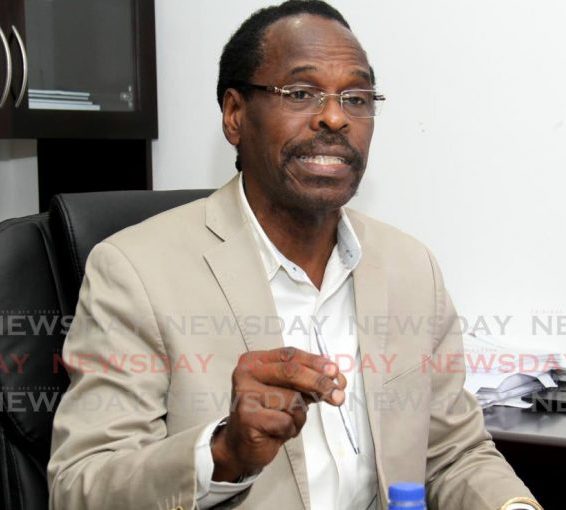 Hinds: Contract terminations not my call

Hinds spoke on Monday at a media conference at the Hyatt Regency Hotel following his first meeting with the executive of the police service under the leadership of deputy police commissioner McDonald Jacob.

“Trinidad is a land where if you ask three people their opinion, you will get five. There is a fluff, there is a lot of noise, I put that in that column,” Hinds said when asked if he was behind the termination of the 19 contract workers.

On September 25, the 19 either had their contracts terminated or not renewed, in what the TTPS said was a cost-cutting exercise.

Speaking on the issue on Monday, Jacob said at the end of a financial audit currently being conducted by the Finance Ministry, the police service will know how much they saved from the contract terminations. He said he could not give a timeline as to when the audit will be completed and reiterated that the termination was part of a financial audit and not a manpower audit.

Asked about salary increases for police officers, Jacob said that was not discussed at Monday’s meeting as such concerns are addressed by the police service’s Social and Welfare Division.

“I was given the assurance that the systems in place in that regard will be strengthened to ensure the men and women of the TTPS are dealt with at a human level” Hinds interjected.