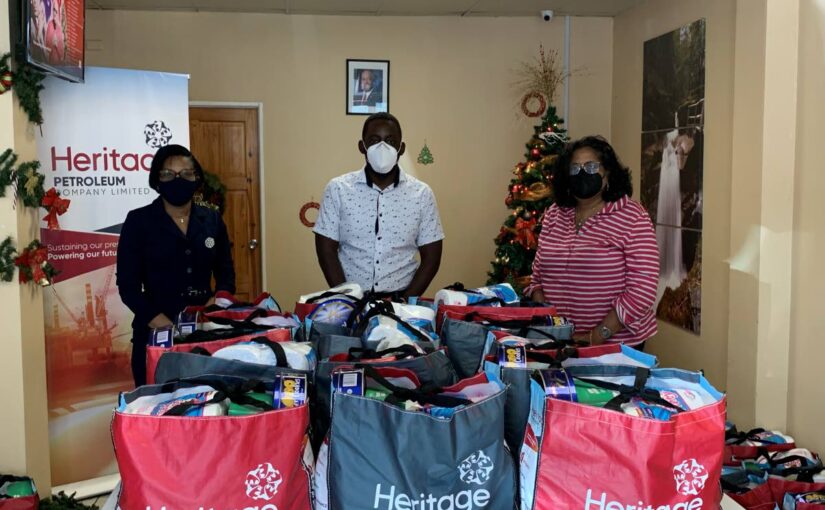 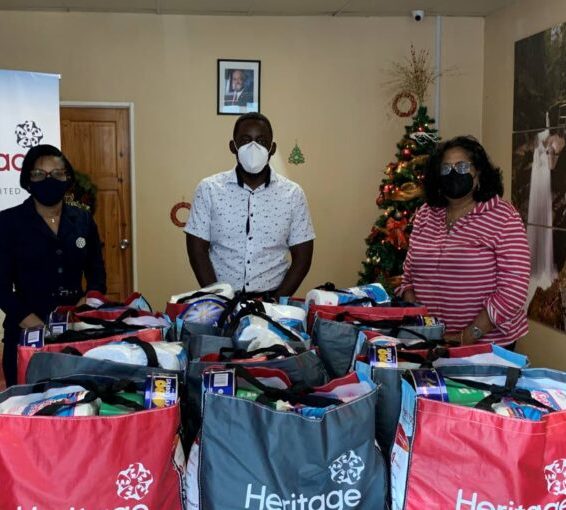 Heritage Petroleum Company Ltd celebrated its third anniversary by donating food hampers and toys to families in its fenceline communities , from Cedros to Guayguayare, that are most in need.

During the year the company also provided approximately $1.75 million worth of food hampers to families, according to a release from the company.

“The pandemic and the inability to congregate, has limited the type of sustainability projects that the Heritage team can execute. Instead, our employees have donated close to $250,000 of their own money to the food hamper drive,” it said.

Over 450 toys were distributed to children.

Heritage CEO Arlene Chow said: “The sustainable development of Heritage’s fenceline communities is tenet of the company’s operating philosophy. The covid19 pandemic has challenged the company and its employees to step up to meet the ever-changing needs of the communities in which we operate, and as a team we have accepted and embraced that challenge. I’ll like to thank the stakeholders who partnered with Heritage to make all our corporate social responsibility initiatives in 2021 a success, and we look forward to continued partnerships in 2022.”

In accepting the hampers, local government councillor for Guayaguayare, Wendell Perez said many people in the community had been negatively affected by the pandemic. She said the food and toys will bring some Christmas cheer to the children and thanked the company for the kind gesture.