Tobago recreation grounds to be upgraded

Tobago recreation grounds to be upgraded 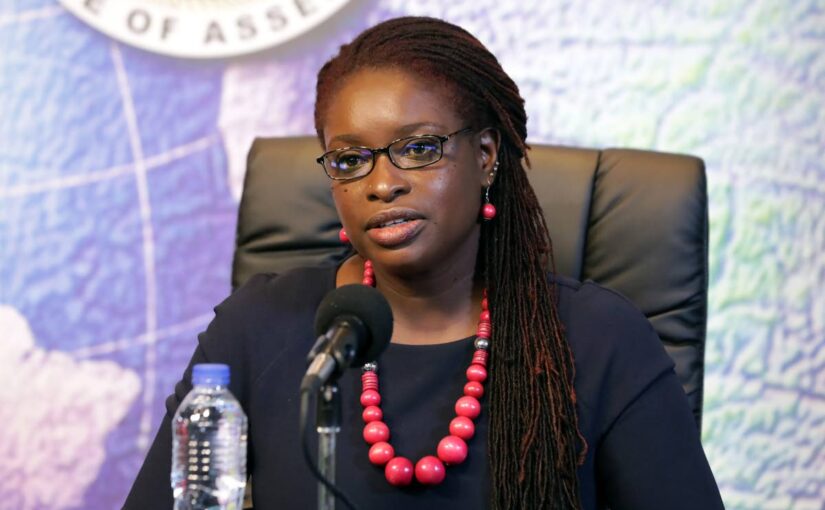 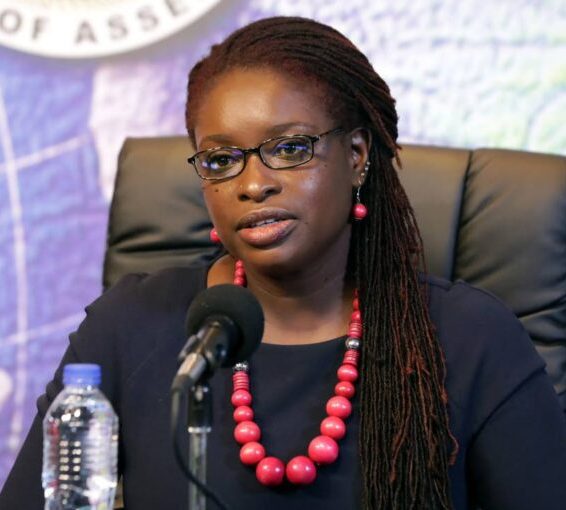 Secretary of Health, Wellness and Social Protection Dr Faith BYisrael has described the covid19 vaccine mandate for public-sector workers, starting mid-January, as a continued trend by central government to vaccine shame the population.

The Prime Minister made the announcement on Saturday as he cited rising covid19 figures, hospitalisations and deaths. He said the negative effect on the health system and economy required intervention. Dr Rowley said workers – including those in the Tobago House of Assembly – who do not comply will not be paid their salaries.

Exemptions will only be made for people who have medical reasons for not being vaccinated.

BYisrael, a public health expert, responded on Sunday after five men in Tobago died from covid19 – the deadliest day of the pandemic.

BYisrael said, “It is never easy to say goodbye to someone who we love.

“The current situation of high cases, and therefore high deaths is not unexpected though. As we may recall, I predicted this situation several months ago. It is unfortunate that the system was not prepared for these high numbers. It truly is an unfortunate sequence of events.”

BYisrael has been a staunch advocate for vaccination but has been critical of central government’s vaccine campaign.

“The central government and the previous THA have failed at communicating in a kind, compassionate, and non-judgemental way. Instead, they’ve insisted on vaccine-shaming, which has resulted in many people being hesitant and angry.

“The new announcement of mandatory vaccinations has shown that the central government has not shifted its communication strategy. This is also unfortunate.”

Contacted previously about Duke’s stance, BYisrael said the PDP’s position has always been to provide people with information about covid19 and vaccines. She said this would allow each person the option to choose what is best for them.

She advised Tobagonians on Sunday to follow the health protocols: wash hands, social distance, stay at home if ill, and get vaccinated.

“The fact remains that vaccines are safe and they work to prevent infection, severe illness and death. Vaccines will be available at the Port Mall (Scarborough) and at the Roxborough, Scarborough and Canaan health centres during the week. Additional opportunities for vaccination will be announced shortly.”

BYisrael, who assumed office just a week ago, said a situational analysis has been done on the sector.

No restrictions on covid19 vaccine boosters in Tobago

“This has resulted in several corrective steps being taken (including a meeting with PAHO). More information about this will be provided when appropriate.”

Last Thursday Chief Secretary Farley Augustine and BYisrael made an impromptu visit to the Scarborough General Hospital to get a first-hand look at the state of health care being delivered.

Augustine, in a Facebook post, said he received numerous complaints from patients. He said staff were also experiencing fatigue.

The division has called for volunteers local and abroad, to assist in the fight against the covid19 pandemic.

The division reported 60 new covid19 cases on Sunday, which took the island’s active total to 1,304.

There are 50 patients in state isolation, 1,234 in home isolation and eight in ICU.