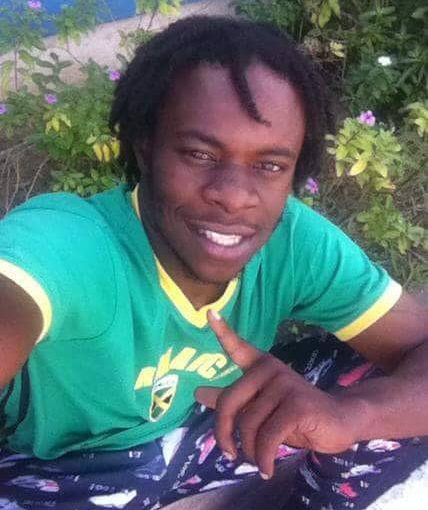 In less than 24-hours after protesters demonstrated their disappointment in the number of people killed for their year, outside Parliament, four more names were added to the murder list for 2018.

The killings took place in Port of Spain, San Juan, Arouca and Valencia, while police killed one man and wounded another in Arima. The most recent of the murders, claimed the life Shawn Paul who died around 1.30 am yesterday after he was shot by a man he knew after an argument the night before. Police said around 10.30 pm, Paul was liming near the Valencia Market when he and the man began arguing, the man during the altercation shot Paul and fled.

In Arouca, police found the body of Clint Regis, 50, yesterday morning after responding to gunshots at Windy Hill the night before. Police said they were called to the area around 11 pm Friday night after residents heard a series of gunshots.

Both police and residents canvassed the area and when nothing was found due to the poor lighting, both parties gave up the search.

Yesterday morning police and residents resumed their search and found Regis’ body at the side of his home.

The 50-year-old was not known to the police as being involved in criminal activity and they believed he may have been killed accidentally when gunmen randomly began shooting in the area.

While officers were responding to the shooting of Regis, a 25-year-old Carenage man was being ambushed in San Juan. Police said Keston James, of Upper L’anse Mitan Road, Carenage, was found unresponsive in his car at Calvary Hill, San Juan, following gunshots in the area.

The shooting happened around 11 pm police said and when he was found, James was taken to the Eric Williams Medical Sciences Complex, Mt Hope, where he was pronounced dead on arrival. Police have no motive for the killing of the PH driver and could not say why he was in the area. The fourth murder took place around midnight at Alfredo Street, Port of Spain. The victim, Akile Joefield, 29, of Chafford Court, Port of Spain, is believed to have been set up to be killed. Police said his killers slashed his tyres and waited for him to come and change them before he was shot.

Police said Joefield’s brother Nick Dwarika, was charged in April with unlawfully killing Jameel Douglas, 33, during a scuffle at a fast food outlet on Independence Square.

However, police said they did not believe the incidents were connected, adding that Joefield was not known to be involved in criminal activities.

The police killing took place along Tumpuna Road, Arima, around 3 am. Police said “they had cause” to stop a car with two men in it and they were shot at. The lawmen returned fire killing a man identified only as “Ghost” while his accomplice was taken to the Eric Williams Medical Sciences Complex where he is warded in a serious condition. 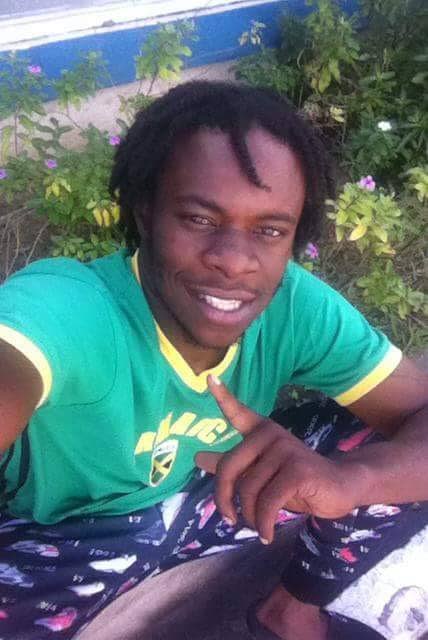 Sun Jun 24 , 2018
Compiled By NAN Sports Editor  News Americas, NEW YORK, NY, Mon. June 25, 2018: It was an exciting weekend for Latin American soccer fans who saw both Mexico and Colombia emerge the victors in their matches on Saturday and Sunday, respectively. The one let down this weekend was Panama’s horrible […]