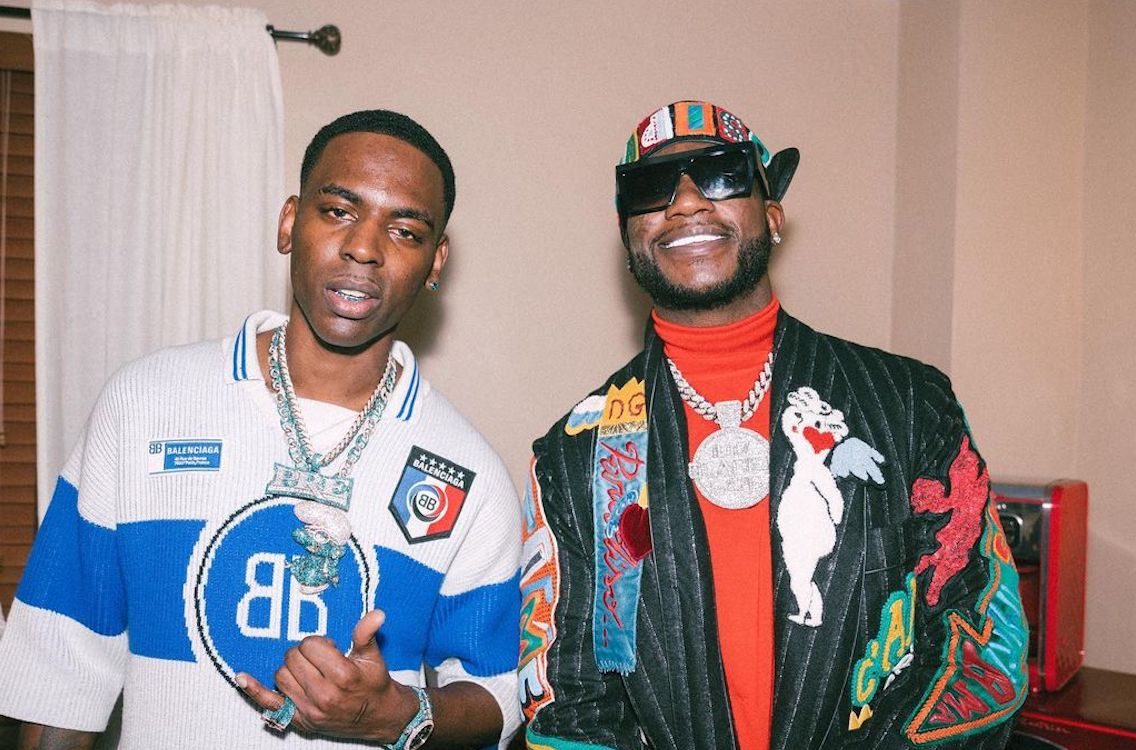 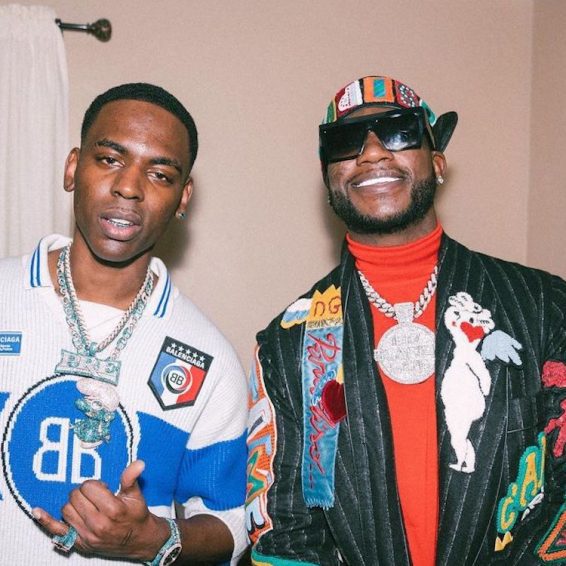 Tributes are pouring in for Young Dolph, who was shot and killed on Wednesday in Memphis.

Following the tragic news of rapper and record executive Young Dolph’s passing, the rap community is expressing its collective shock and grief, paying respect to the Memphis icon on social media and sending love to his friends and family. Dolph had an impressive career, releasing many successful projects and recently announcing his new role as the head of the Paper Route EMPIRE record label.

Sadly, according to police reports, Young Dolph was shot and killed outside of Makeda’s Cookies and pronounced dead at the scene. Investigations are underway regarding the identity of the shooter.

Many artists, especially those in the southern rap community, took to social media to address the tragic news. “Damn R.I.P. DOLPH PRAYER FOR YA KIDS AND FAMILY SMH”, wrote Offset. Gucci Mane also tweeted, writing, “R.I.P. to my friend Dolph this broke my heart”.

Drake, Megan Thee Stallion, Westside Gunn, Quavo, Calboy, Bankroll Freddie, Chance The Rapper, and Hit-Boy were also among the rappers that expressed their condolences. Asian Doll tweeted as well, adding, “Dam dolph just asked me to go on tour with him in February & I said yes…Dam man RIP”. Representatives of Young Dolph have yet to release an official announcement of his passing, but hip hop media personalities including DJ Akademiks have already confirmed the news.

Back in July, Young Dolph was making media rounds to promote his project Paper Route Illuminati, during which he addressed his reasons for deciding not to retire. He talked about inspiring people like himself who aspired to do big things in music and discussed the importance of remaining independent so that he could have control over his own music and finances.

Unfortunately, at a time when Dolph was seeing many of his dreams come to fruition, his life was cut short in an act of violence that is clearly being felt by the entire hip hop community. Young Dolph was 36-years-old.

Check out what everyone is saying. R.I.P. Young Dolph.