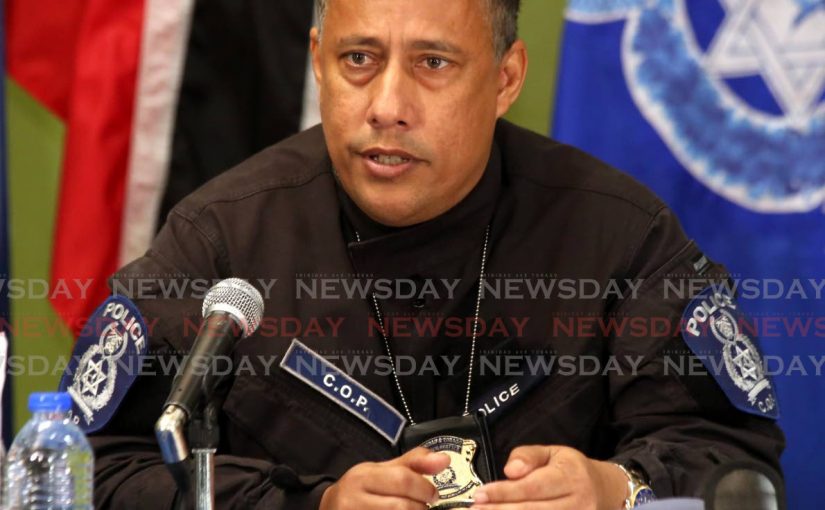 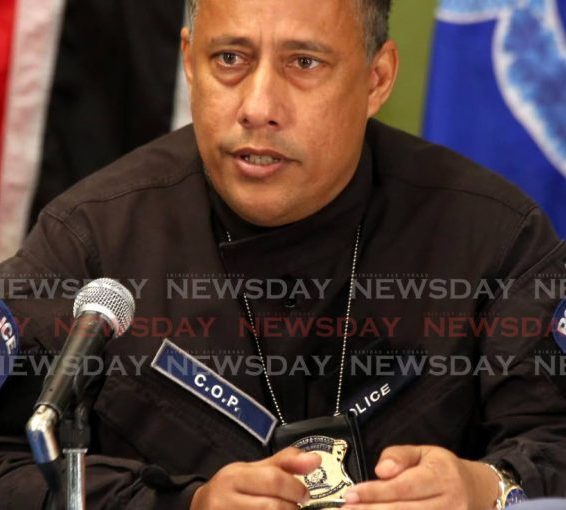 One of the attorneys representing former police commissioner Gary Griffith has responded to reports made by the Prime Minister that a letter was sent to the Police Service Commission (PSC) detailing a loss of confidence in Griffith.

During a media conference at the Diplomatic Centre, St Ann’s, on Saturday, Dr Rowley admitted that he wrote a letter to the PSC in which he expressed a loss of confidence in Griffith as police commissioner.

Rowley declined to provide further details on what led to his discontent.

When contacted, Larry Lalla, one of Griffith’s attorneys, did not want to comment until he saw the contents of the letter but said the remarks made by Rowley were unfair and tarnished the reputation of his client.

US Professor’s advice in The UWI webinar: Don’t put wealth before health