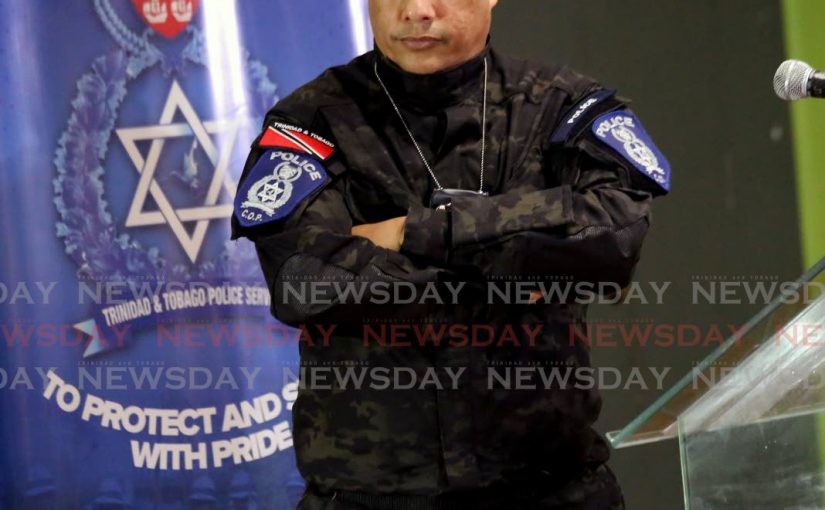 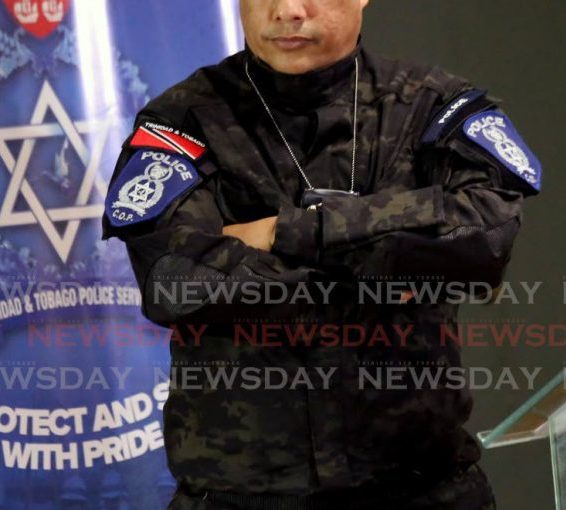 EVEN as he is prepared to step aside to allow an investigation into allegation of corruption into the granting of firearm user’s licences and a probe of Christian Chandler – to avoid any inference of impropriety and interference – Gary Griffith wants the Police Service Commission (PSC) also to “level the playing field” by removing four other CoP candidates who have direct oversight of the two investigations, on the same premise: to avoid the possibility of bias.

In a letter sent to Bliss Seepersad, the chair of the PSC, on Friday, Griffith said the PSC should use the same rationale to ask DCP Erla Christopher, ACPs Wendell Williams, Yusuff Gaffar and Andre Norton to go on leave pending the hearing and determination of the two investigations.

Newsday understands that the letter was first sent on Thursday to retired judge Stanley John, who was retained by the PSC to investigate the two matters.

The four officers named by Griffith are also on the PSC’s shortlist of seven candidates on its Order of Merit List completed since August 12. Griffith and Lt Col Sheldon Ramnanan, a former chief legal officer of the Defence Force, are also among the candidates.

While Griffith said he had no reason to believe the four officers would act improperly, just as there was concern raised about his remaining in office, he asked why there were no similar concerns about the other four candidates and why they were not similarly sent on leave.

“I humbly request a level playing field and in the same manner that I have decided to do the honourable thing to recuse myself, then I strongly advise that these four other candidates do likewise.”

The latest development comes as the Attorney General admits that he piloted bad law in July to change the process for the PSC to appoint a contract officer as CoP without the approval of Parliament.

The government is now drafting an amendment to Legal Order 183 and intends to convene Parliament shortly to fix the error.

The Prime Minister also admitted to the error during a post-Cabinet press briefing on Thursday and said the government will rely on the legal opinion of retired Caribbean Court of Justice judge Rolston Nelson on the issue.

Correspondence obtained by Newsday showed Griffith’s letter to Seepersad agreed with the recommendation to recuse himself pending the outcome of the two investigations, to ensure no claim can be made that he influenced or interfered with the probes in any way.

“Hence, in the same manner, to ensure that me, being someone not deemed as being investigated but solely as a candidate and having some possibility of having access to interfere in the investigation, hence me deciding to proceed voluntarily on leave, then there are four other serving officers who are also shortlisted for the post of CoP, but actually have more direct operational and influential involvement in the two investigations that you are conducting than myself,” the letter said.

He said it was “alarming” that one candidate was an ACP who is actually heading one of the two investigations, and he found this surprising and curious, since: “he can report to you padded, skewed or biased information against other candidates and even to cover his own self, but there is no recommendation that he also go on leave, to avoid possible interference. In fact, he is now trying to interview me on this investigation, which cannot be right.”

In another related development, the negotiations between Griffith’s legal team and the PSC have been settled and it is expected that the September 17, suspension notice will be rescinded. Griffith’s return will be short lived as he agreed to step down to facilitate the investigations.

As part of the agreement, Newsday understands that Griffith will withdraw his lawsuit against the PSC.

On Monday he filed for judicial review of the suspension and on Thursday, the case was reassigned to Justice Nadia Kangaloo who is also hearing a separate challenge to Griffith’s acting appointment.

That legal challenge, by social activist Ravi Balgobin-Maharaj, questions the acting appointment when Griffith’s three-year contract as top cop came to an end on August 17.

Kangaloo is also hearing a challenge to the appointment of a new commissioner brought by Acting Snr Supt Anand Ramesar over the PSC’s handling of the police commissioner recruitment process.

An injunction granted to Ramesar prevents the commission from completing the recruitment process.