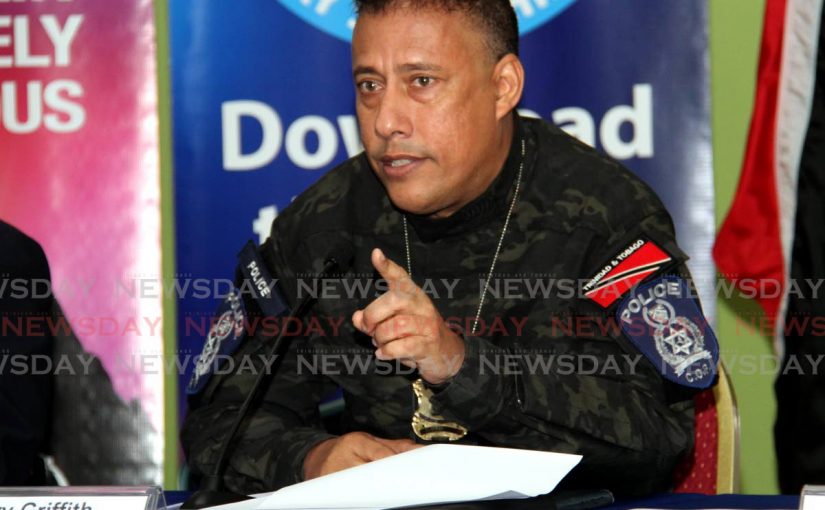 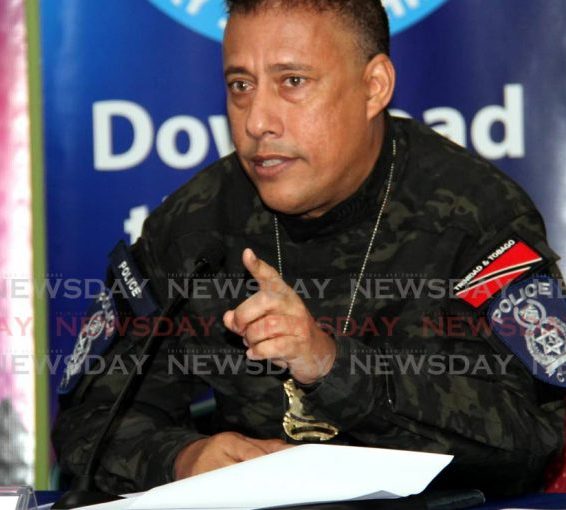 Griffith, PSC still wrangling in court over one issue

ONE issue still remains to be resolved between Gary Griffith and the Police Service Commission (PSC) over his suspension as acting police commissioner two Fridays ago, despite settlement talks on the weekend.

Until that one issue is resolved, he is prepared to pursue his application for judicial review against the PSC in the court.

At a virtual hearing on Monday, attorneys for Griffith and the PSC told Justice Nadia Kangaloo of a settlement between the parties.

However, Griffith’s lead counsel Ramesh Lawrence Maharaj said the matter was not fully settled, since there was one issue still outstanding which his client was not prepared to forgo.

He said Griffith was entitled to seek a declaration from the court that his September 17 suspension was unlawful.

“And, unless there is settlement on this issue, he is entitled to pursue his claim.”

Earlier, Maharaj said, “We were hoping today to tell the court the matter was totally resolved, but one of the terms of the settlement has not been complied with.”

He said Griffith will not be pursuing the application for the injunction, since he has agreed to defer his return to work until October 31 or until an investigation by retired judge Stanley John was completed.

Over the weekend, Griffith and the PSC were locked in negotiations after the PSC rescinded the notice of suspension sent to him.

He had been suspended on the basis of the investigation the PSC initiated on September 1, headed by John, into allegations of corruption in the issuing of firearm user’s licences; and the police handling of an incident at sea involving Christian Chandler, head of the police legal unit.

Chandler has been sent on leave and the office of the DPP is working with the police on the criminal probe.

Griffith was expected to return to work on September 21, but was suspended.

His three-year contract ended on August 17.

Retired Caribbean Court of Appeal judge Rolston Nelson has since advised Government this appointment was unlawful, since it required parliamentary approval.

The acting appointment of McDonald Jacob was lawful, Nelson suggested, since he already serves in the police service.

The Prime Minister also admitted to the error during a post-Cabinet press briefing on Thursday, and the government is now drafting an amendment to Legal Notice 183 and intends to convene Parliament shortly to fix the error.

Griffith on Saturday shared a copy of a letter from Seepersad, dated September 23, which withdrew his notice of suspension on the basis of his voluntarily going on leave pending the outcome of the John probe. He says that means he remains the acting CoP while on leave.

In the claim, Balgobin-Maharaj says there was no provision for renewal or an acting appointment after Griffith’s contract expired.

Monday’s hearing became heated at times between Balgobin-Maharaj’s lead counsel Anand Ramlogan, SC, who, in the Griffith matter, questioned why settlements were being reached between a constitutionally-constituted body (the PSC) and the holder of a public office in a public law matter, but being kept private.

He also questioned who was giving the PSC’s lawyers instructions, since the body was now inquorate. At least two members have resigned over the imbroglio involving the appointment of a new top cop with another expected to hand in his resignation today, leaving only the chairman, Bliss Seepersad.