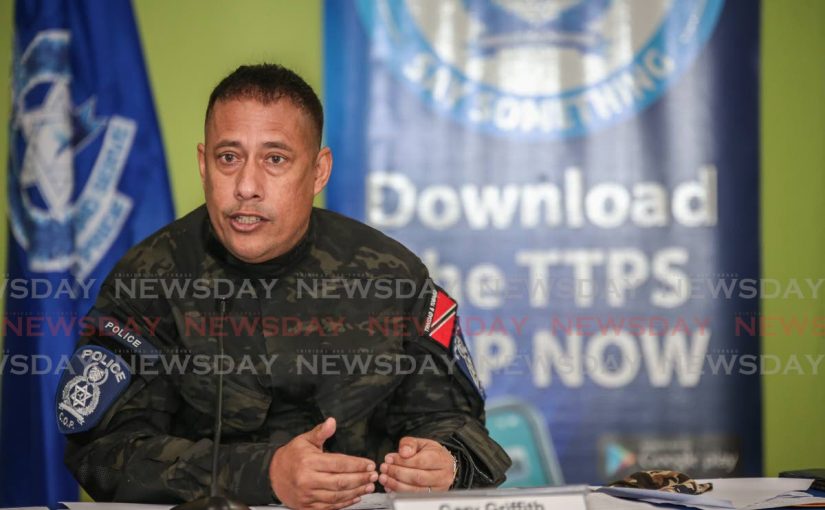 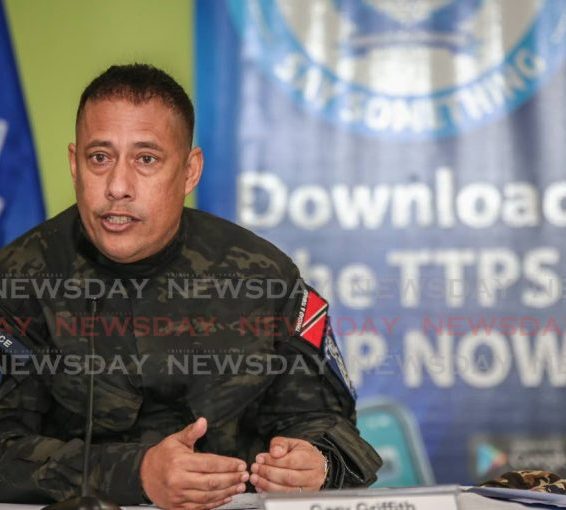 Former Police Commissioner Gary Griffith has accused rogue police officers of leaking false information to the public after a quantity of weapons and ammunition were removed from the Commissioner’s official residence in St James.

A police media release on Friday confirmed that the weapons were removed from the residence, but DCP McDonald Jacob said this was the standard operating procedure when a handover of property takes place and dismissed reports that the find was part of a warrant being executed.

The release also reported that the weapons and ammunition were stored at the residence to be used by the assigned security detail with the responsibility of protecting Griffith.

The weapons were removed as there is no one at the Commissioner’s residence.

On his Facebook page on Saturday, Griffith said the spread of misinformation by rogue police officers were an attempt to tarnish his reputation and criticised a media house for not verifying reports with DCP Jacob before publishing false claims.

He said that the false report was testament that some officers were unhappy with his approach to tackling corruption within the ranks of the police and referred to an overtime racket and FUL extortion networks he sought to disrupt while commissioner.

“It makes very clear, that they fear me. They fear my straightforward no nonsense manner, my professionalism and my intense focus on making the service better.

“From 15 per cent favourability rating to some 35 per cent in just three years, I’ve been able to bring back respect and dignity for the hardworking men and women of the police.

“The incessant attacks range from threats to get rid of me, and to have me arrested…to attempts to negatively link me to the Andrea Bharatt case, where a young woman lost her life at the hands of monsters, and to do same with the case against, head of legal, Christian Chandler, for alleged breach of health regulations. “

Griffith said under his watch the public perception of the police has improved and said that while he felt the majority of the public supported his return, there were police officers who had a problem with his style of leadership.