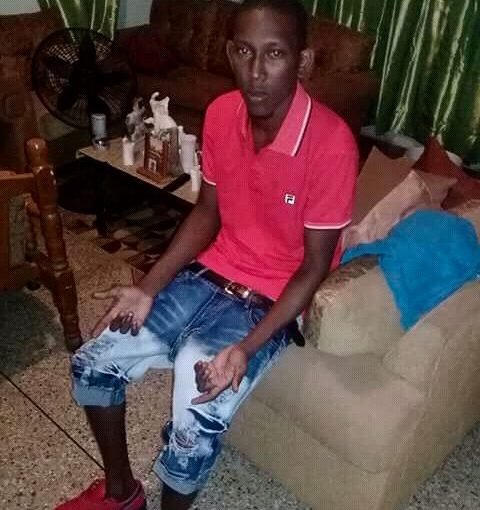 A heavy silence fell over the Forensic Science Centre in St James this morning as the relatives of Andrew Francis, Kedel Osborne and Fabien Williams waited to identify the bodies of their loved ones after a shooting incident at the Chaguaramas boardwalk last night.

Speaking with Newsday at the centre today, Francis’ common-law wife Patricia Chang said her three-week-old daughter, Asia, is now fatherless. She said she believes he was killed for simply being in the wrong place at the wrong time.

Francis, 39, who is from Mamoral Number 2, visited friends at the beach yesterday and was shot as gang members took aim at a group of limers just opposite his friends.

Francis’ sister Margaret Logan told Newsday her brother was killed on the three-month anniversary of their mother’s death and was hearbroken by the news.

Newsday spoke with board member of the Chaguaramas Development Authority Robert Cezaire who offered his condolences to the families of the victims and vowed to increase security at the boardwalk and throughout Chaguaramas.

Mon Jul 9 , 2018
A 55-YEAR-OLD coconut vendor who was held on Sunday with a quantity of cocaine rocks and paraphernalia used to cut and weigh the illicit drug was still warded at the Port of Spain General Hospital under police guard. On Sunday at 2 am, officers of the PoS CID acting on […]