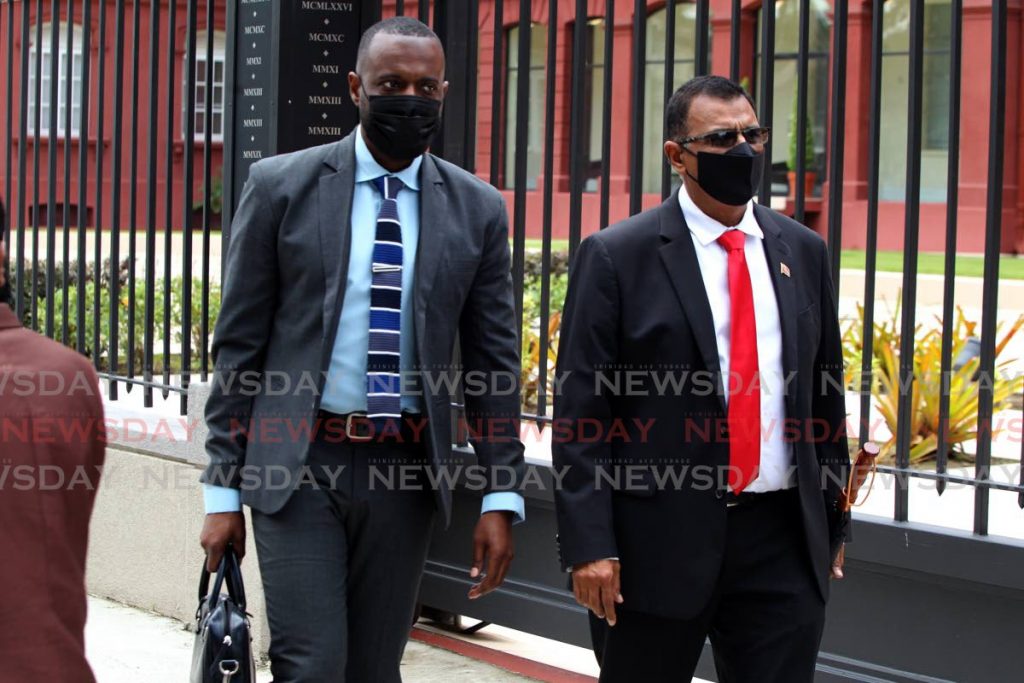 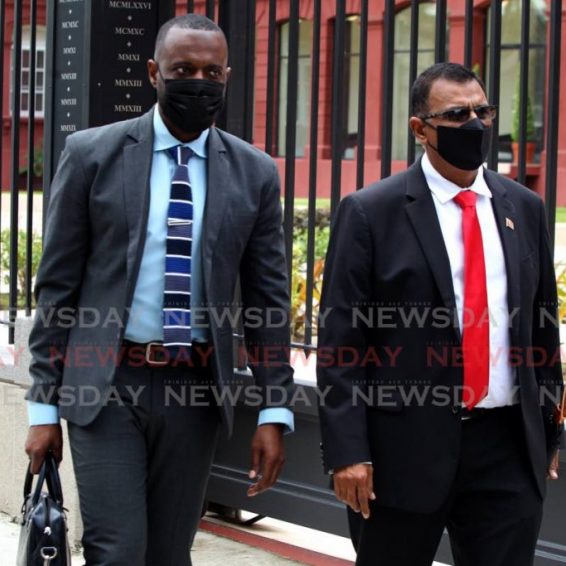 Some government and opposition members spoke with the media on Monday outside the Red House about their expectations for the presentation of the budget for 2022.

As they arrived one by one at the seat of Parliament, some paid attention to the media, but others only greeted them from a distance.

Without protests and with the presence of police surrounding the Red House, all eyes were on Finance Minister Colm Imbert.

Before entering Monday’s session, opposition leader Kamla Persad-Bissessar said the UNC’s expectations are for a deficit budget this year.

“We want to see the new budget project and know about the spend to face the covid19. Also about the development programme.”

Minister of Works and Transport Rohan Sinanan said the continuation of some important projects in San Fernando and Diego Martin, among others, is planned.

“We have reports of several other ongoing projects that we hope to continue.

“What the population can expect is that for every dollar we get, we will give good value for money. We will be able to account for all the money we receive. We will use it in competitive bidding form and we will make sure that taxpayers’ money is well spent.”

Minister of Public Utilities Senator Marvin Gonzales, and Minister of Works and Transport Senator Rohan Sinanan arrived at the Red House on Monday for the 2021-2022 budget presentation in Parliament. – Photo by Roger Jacob

Minister of Public Utilities Marvin Gonzales said on organisational transformation, the government is trying to streamline public services to make them more convenient to make their services better.