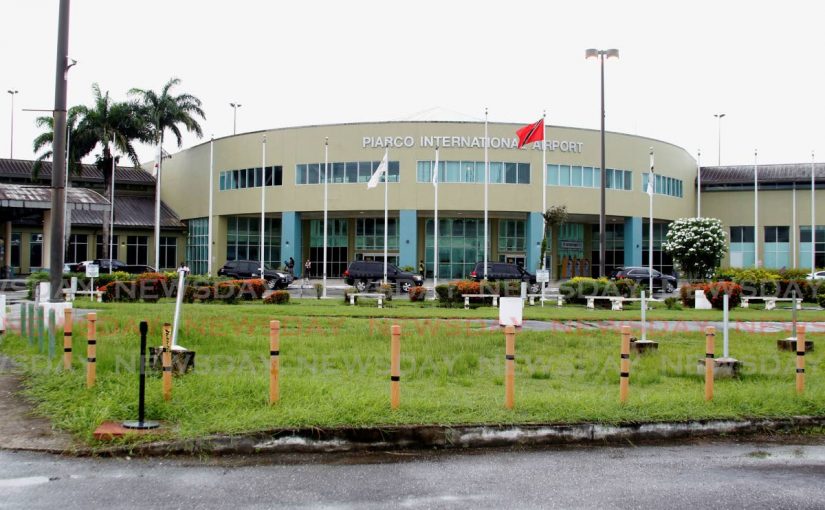 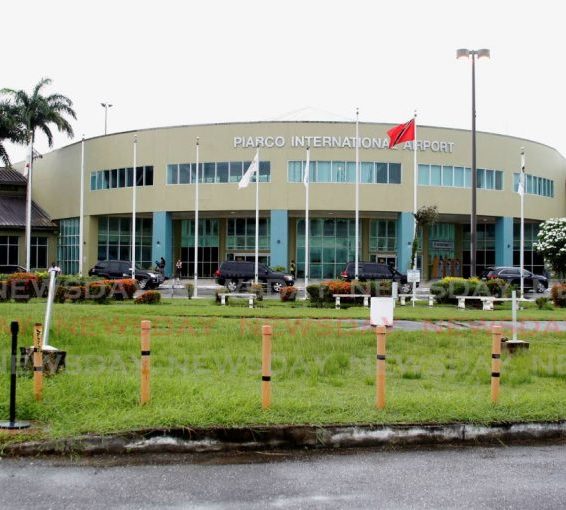 A DAY after the Prime Minister announced an ease of certain public health regulations regarding the use of beaches as well as ordering mandatory vaccination for public servants, comes news that the Ministry of Health has lifted travel restrictions imposed on eight African countries.

The travel ban on these countries came after the emergence of the highly transmissible omicron variant about a month ago in South Africa. The omicron variant is now rapidly emerging as the dominant covid19 strain in Europe and the United States.

The ministry reminded the public that all other existing entry requirements, as indicated in the TTravel Pass website – www.ttravelpass.gov.tt, must be adhered to, inclusive of a negative nasopharyngeal (nasal swab) RT-PCR test result taken no earlier than 72 hours prior to arrival in Trinidad and Tobago.

TT’s first confirmed omicron case, a woman, sought to enter the country about two weeks ago having arrived from Miami via Panama City with a PCR covid10 positive reading. Further tests later showed the strain the female passenger was infected with, was omicron.

She remains in quarantine and faces charges for breach of public covid19 health regulations and could face fines upwards of $350,000 and/or six months.

Since then, two more omicron cases have been detected in the country including one who was a passenger on a CAL flight which arrived at Piarco last Wednesday after that flight, originally from Miami, was diverted to Puerto Rico following a medical emergency on board.

The emergency turned out to be a female passenger having breathing problems. That passenger later died in the aircraft after it landed in Puerto Rico and while the airline crew was waiting on medical officials to arrive and board the flight.

The ministry said it will continue to assess the developing situation and advise the population of any adjustments to this health travel advisory, as required.