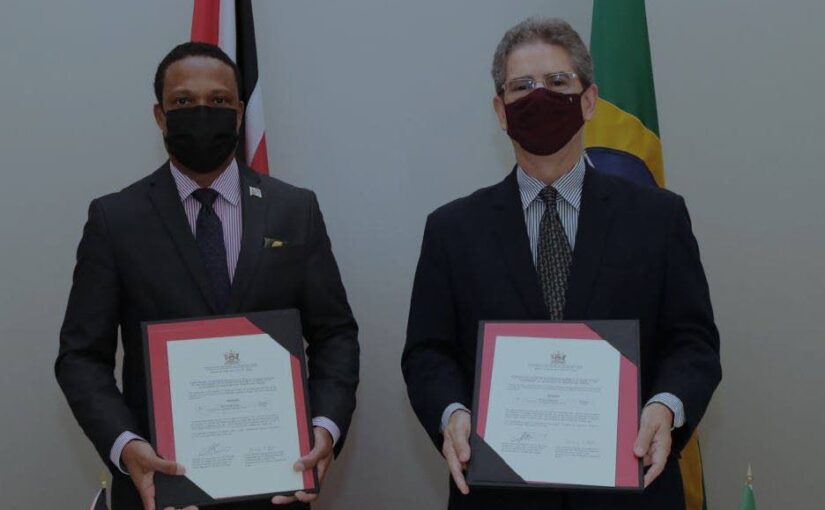 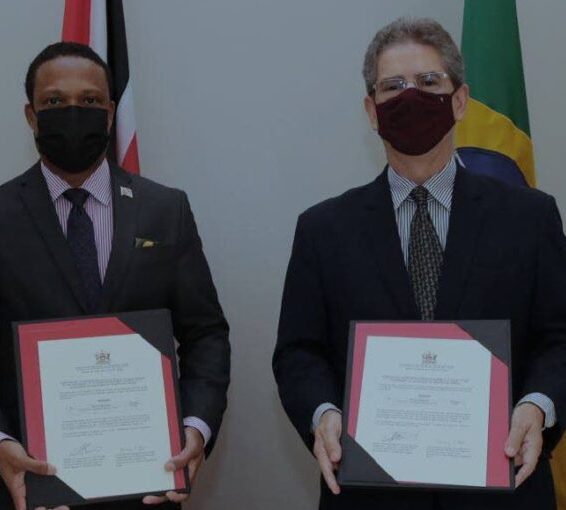 GOVERNMENT received a donation of anti-influenza medicine from Brazil on Wednesday. The donation of 10,000 capsules of oseltamivir phosphate was given by Brazilian Ambassador to Trinidad and Tobago Rodrigo do Amaral Souza to Foreign and Caricom Affairs Minister Dr Amery Browne.

In a statement issued by the ministry on Wednesday, Browne expressed Government’s thanks for the donation. He described it as an illustration of the growth in value of the 56-year TT-Brazil relationship, to include tangible exchanges in the health sector. Before his ministerial appointment on August 19, 2020, Browne served as TT’s ambassador to Brazil and also had diplomatic accreditation to other Latin American countries.

He said the gift was timely because even in the middle of the covid19 pandemic, it is necessary not to lose sight of the non-covid-related infections, especially those that can also lead to fatal outcomes.