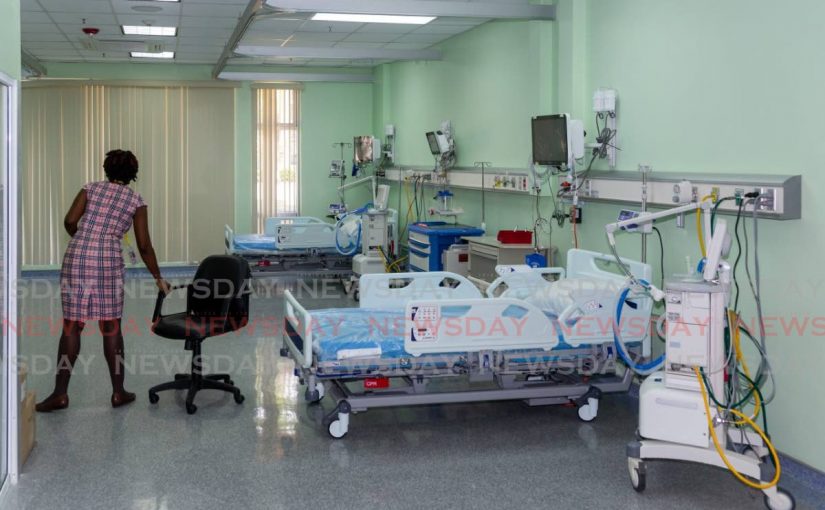 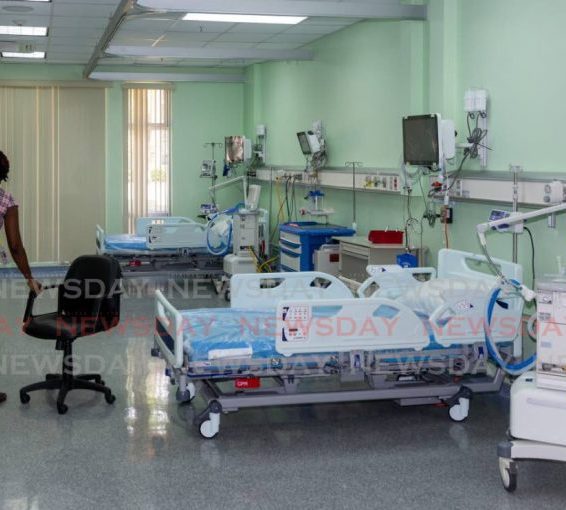 Government in talks for covid19 pill as cases rise

WITH covid19 infections – including the dangerous delta variant – rising steadily and vaccine hesitancy still acute, the Prime Minister has revealed that the Ministry of Health is in negotiations with Pfizer International to procure its new covid19 antiviral pill, as a means of treating covid19 patients.

He however added that procuring of the new drug is contingent on approval from the World Health Organization (WHO).

Currently, there are two oral antiviral drugs on the market, Molnupiravir and Paxlovid, developed by the US drug companies Merck, Sharp and Dohmeand (MSD); and Pfizer International, respectively.

Dr Rowley made the revelation of Government’s negotiations during the question and answer segment of the sitting of the House of Representatives on Friday.

Responding to a question from Fyzabad MP Dr Lackram Bodoe, on what steps government has taken to procure Molnupiravir, considering the increase in covid19 cases and deaths, Rowley said government has made no moves to buy the drug, but the Ministry of Health is in talks with the manufacturers, in the event the WHO grants approval.

“The Ministry of Health has already proactively reached out to Pfizer International and is awaiting a non-disclosure agreement to continue negotiations. As soon as the drug is approved, if it becomes approved and ready for distribution, the population will be informed and necessary action taken to make it available once it is deemed to be useful.

“It appears these drugs may have some potential and if there is approval, we’ll be ready to inform the population and use them. What we’re talking about is using it when it becomes available, and it is premature at this stage to be talking about the number of doses.”

Asked what attempts are being made to secure a shipment for TT in the event of WHO approval, Rowley said no moves will be made until WHO gives the green light.

He said he was not concerned by decisions taken by other governments which have already put the drugs into use.

“We are in competition with no one and we spoke to preparations to use it, the same way we were in preparation to use Sinopharm when that vaccine was being evaluated by the WHO.”

According to a report on the BBC’s (British Broadcasting Corporation) website – https://www.bbc.com/news/health-59178291– clinical trials have shown that Pfizer’s Paxlovid pill has been shown to be 89 per cent effective at cutting the risk of hospitalisation or death in covid patients.

The drug, the BBC report stated, is to be used soon after symptoms develop in people at high risk of severe disease.

The BBC report also said the UK medicines regulator granted approval for the use of MSD’s Molnupiravir drug. The report stated that with such a high efficacy rate, Pfizer has stopped its clinical trials of the drug Paxlovid.

The UK, the BBC report stated, has already ordered 250,000 courses of Pfizer’s Paxlovid treatment, which has not yet been approved by the WHO, along with another 480,000 courses of MSD’s molnupiravir pill.

The report quoted the UK’s Health and Social Care Secretary Sajid Javid calling the results of the efficacy of the drugs as “incredible,” adding that UK medicines regulator would assess its safety and effectiveness.

“If approved, this could be another significant weapon in our armoury to fight the virus alongside our vaccines and other treatments,” Javid said in the BBC report.

The Pfizer drug, known as a protease inhibitor, is designed to block an enzyme the virus needs in order to multiply. When taken alongside a low dose of another antiviral pill called ritonavir, it stays in the body for longer. Three pills are taken twice a day for five days, the BBC story indicated.

Molnupiravir is administered twice a day for five days. The drug is most effective when taken within five days after developing symptoms as targets an enzyme the virus uses to make copies of itself, introducing errors into its genetic code, according to a BBC report on the drug.