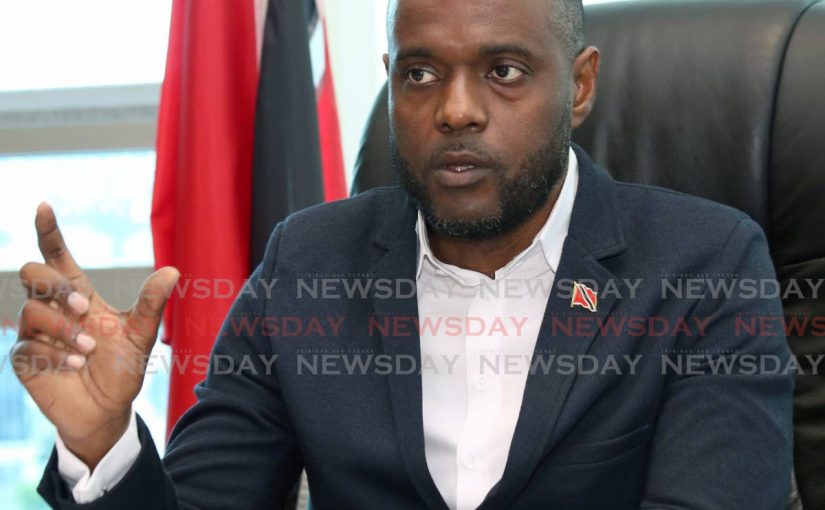 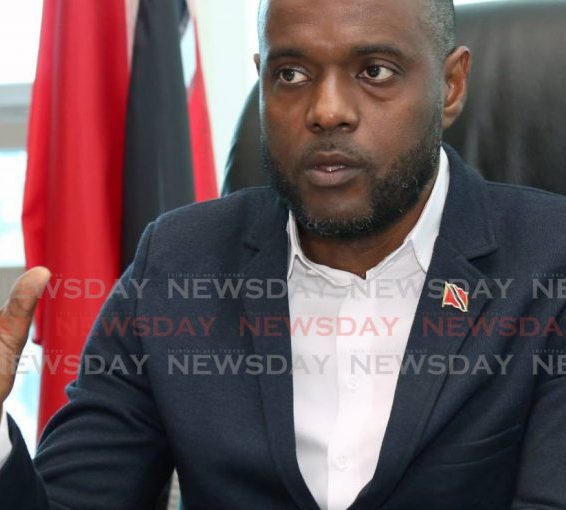 Minister of Public Utilities Marvin Gonzales has said he has advised the Water and Sewerage Authority (WASA) to seek the necessary legal advice before making any decisions on Watson Duke’s position at the company.

In an interview with Newsday on Tuesday, Gonzales said the situation is between WASA and Duke, and the ministry will not get involved.

“I simply informed (the board) that these are not matters you rush,” he said, adding the company was competent enough to make the decision without interference.

On December 9, Duke – also leader of the Progressive Democratic Patriots (PDP) – was sworn in as Deputy Chief Secretary of the Tobago House of Assembly (THA).

After warnings from both Chief Secretary of the THA Farley Augustine and Attorney General Faris Al-Rawi that he should resign as president of the Public Services Association (PSA), Duke resigned with effect from December 31.

Gonzales said, “In accordance with the collective bargaining agreement between WASA and the PSA, there are certain categories of employees that are entitled to leave from the authority to perform full-time union duties with the association.

Imbert: Nothing odd about indemnifying directors

“That is a clear agreement in writing under the arrangement between WASA and the PSA. That is why Duke was able to perform full-time PSA duties.”

He said the agreement contemplates that the authority will grant no-pay leave to employees in order for them to work full-time for the union.