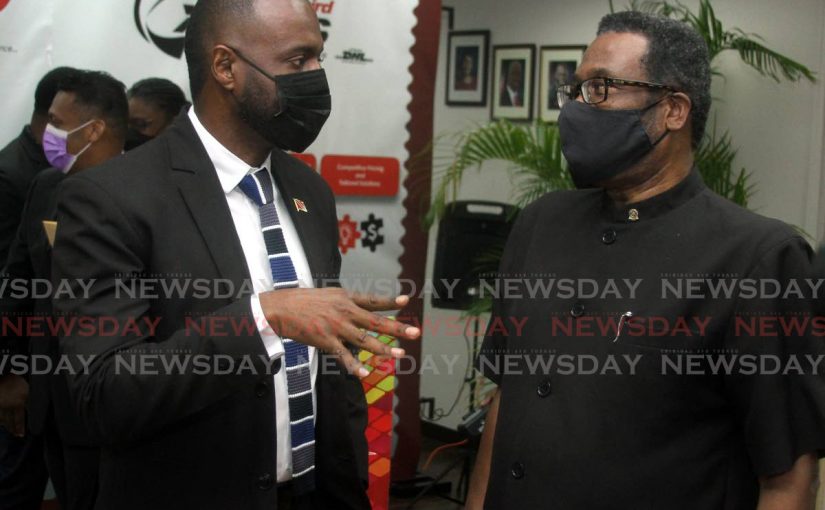 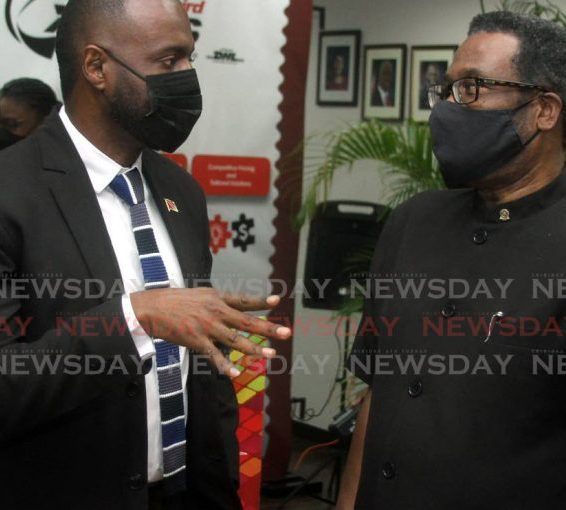 At the launch of the Track and Trace service –an online platform designed to help customers trace and trace their packages’ progress, at its Piarco headquarters, Friday morning he also urged the corporation to work towards moving away from its heavy dependency on government subventions. He said its survival depends on its ability to adapt.

“While state subventions might be good, and it may have served its purpose, it oftentimes kills the ability of people to come up with new initiatives and new ideas, because they tend to lean on subventions for survival.”

He encouraged the corporation to establish activities to increase its revenue in 2022.

“Once you look deeper and pursue a robust business initiative, you will create further opportunities to increase your revenue and improve services to customers.”

He said TTPost must become resourceful so that it remains relevant by offering new and innovative products and services. He hopes these new track-and-trace services will support this transition.

Gonzales said the first and most critical step would be the digitisation of postal operations with a focus on implementing strategies to grow mail and courier volumes for e-commerce markets.

For this to happen, he said, “TTPost must place a greater focus on maximising opportunities in the parcel segments and reposition itself as an end-to-end logistics solution provider.

“It means the corporation must break away from the downward spiral caused by the decline of letter post by seizing new business opportunities and implementing positive structural changes to its business model.

“And it means that as global economies aggressively shift to a digitised environment, TTPost must also ensure that they remain relevant by offering new and innovative products and services.

He pointed out that these developments have resulted in, among other things, changing consumer behaviour, which had caused postal operators to lose significant market share.

Chairman of the corporation Hakeem Ahmad said his team is working on plans to establish a platform for online payments for a wide range of services.

“In the just-concluded fiscal year, our overall courier business grew by 49 per cent, while the domestic courier business increased by 65 per cent over the previous fiscal year.” This performance, he said, was achieved despite the covid19 pandemic, and the increase in courier business will help TTPost reduce its dependency on government support. He added the corporation is committed to becoming self-sufficient in the near future.