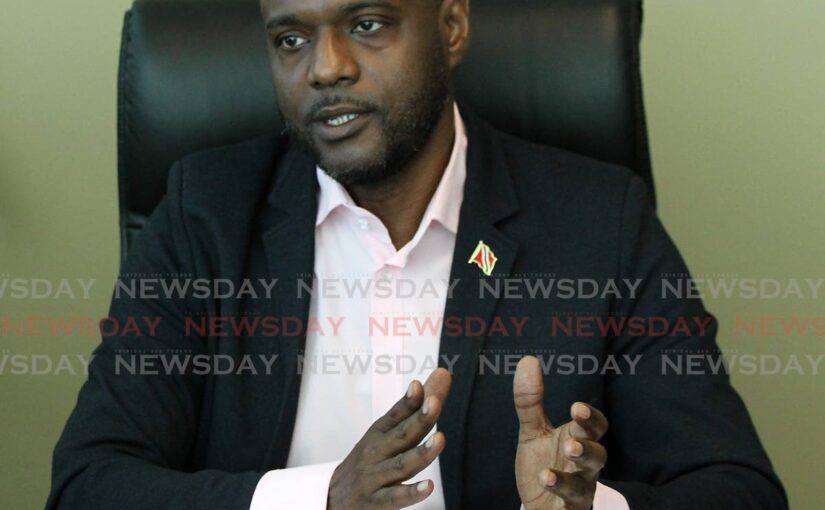 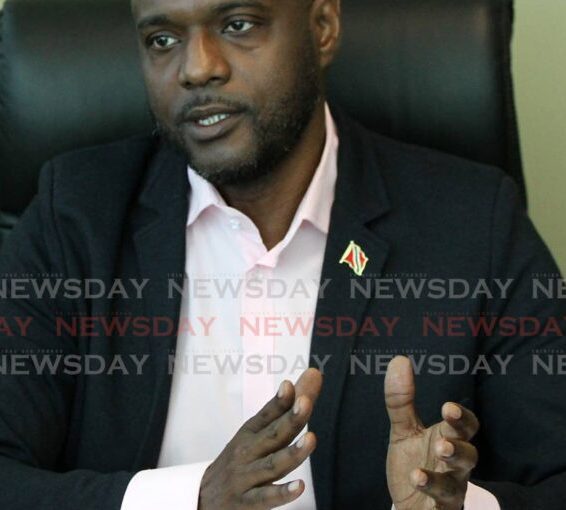 Minister of Public Utilities Marvin Gonzales has cautioned the public over reports of envelopes stamped “Season’s greetings from your district postman,” arriving in the mailboxes of people in some postal districts.

In a release, the ministry said the intention may be to solicit a monetary gift from the respective households for the district postman.

“This solicitation is illegal and reprehensible and must cease immediately,” said the statement.

It said the district postman is employed by the postal corporation under the government’s universal-service obligation.

But some people have been receiving small brown, empty, unsealed envelopes with the message in their mailboxes.

“Such behaviour is also grossly unethical and is at variance with TTPost’s governing legislation and policies and constitutes a serious act of misconduct and dereliction of duty, which is tantamount to misbehaviour in public office.”

It said under section 24, subsection (1) of the Integrity in Public Life Act, public officials and employees may not use public office for their own private gain.

“The solicitation of a gift or personal benefit that is connected directly or indirectly with the performance of one’s duties of his office is therefore illegal.”

Gonxales added, “In condemning such professional behaviour, I want to strongly urge those who are engaging in such illegal activity to immediately desist, and to further warn that strong disciplinary action will be taken against offenders.”

The statement said Gonzales has mandated the board and management of TTPost to undertake urgent and immediate measures to identify those responsible.

The statement also said members of the public approached in this way should report the incidents to the police.