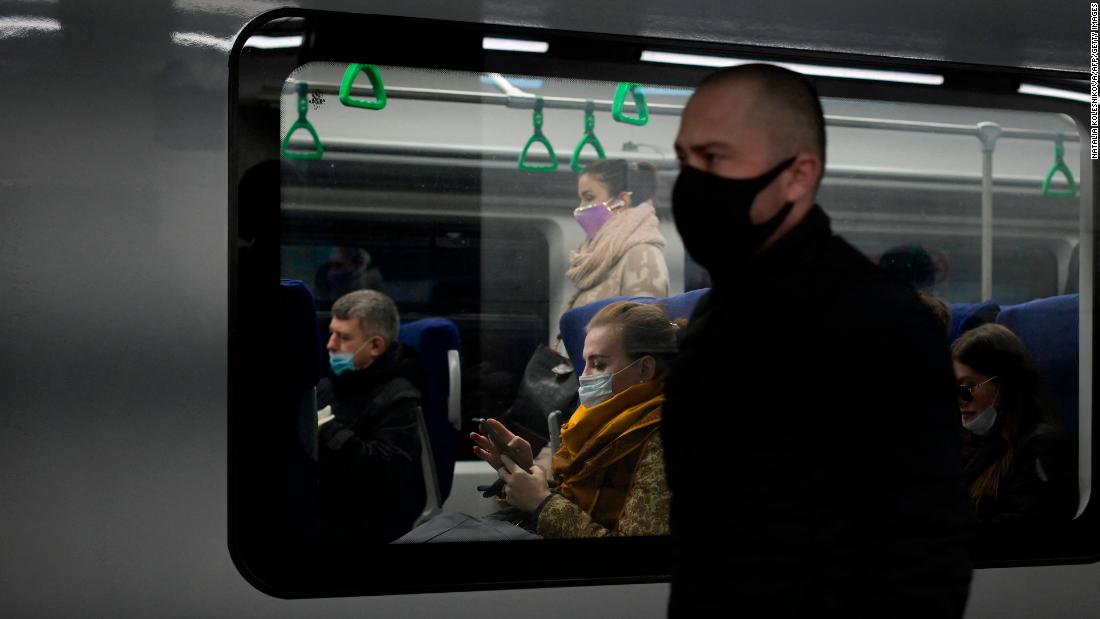 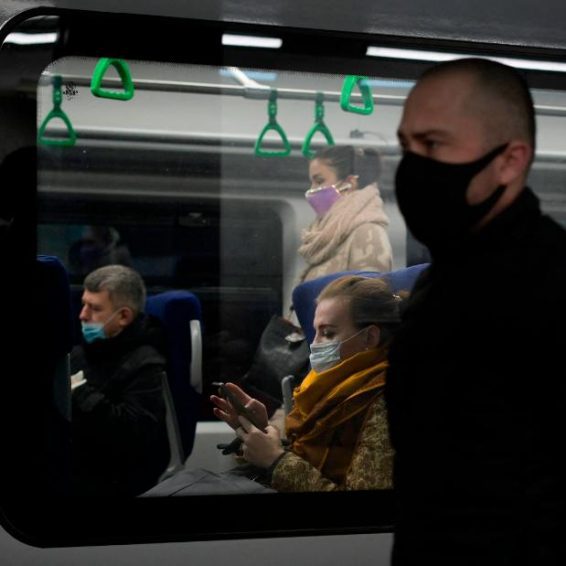 3 months ago·1 min read
ShareTweetPinShare
Home
World News
Global Covid-19 cases surpass 250 million
The content originally appeared on: CNN
This grim milestone comes about a year and eight months since the World Health Organization declared the coronavirus a pandemic in March 2020. The first 50 million cases were reported over the first eight months — a full year ago, on November 7, 2020 — and there have been about 50 million new cases reported about every three months since then.
Globally, more than 5 million people have died of Covid-19, JHU data shows.
What the end of the Covid-19 pandemic could look like
The United States accounts for about one out of every five Covid-19 cases, with nearly 46.5 million total cases reported.
India, with 34.4 million total cases, accounts for another 14% of global cases, and Brazil makes up another 9% of the global total with 22.9 million cases.
Read More
Together, those three countries — the US, India and Brazil — account for more than 40% of all reported cases.
Some research has suggested that actual case counts are much higher than what is officially reported. For example, the US Centers for Disease Control and Prevention estimates that there were four times more infections than reported in the United States between February 2020 and May 2021.
Nonetheless, trends in cases reported globally show that average daily cases have stayed well below their peak from late April, even after a summer spike.
About 450,000 new Covid-19 cases were added to the global total each day over the past week, according to JHU data, compared to a peak of 826,000 average daily cases on April 25. Global cases have been ticking up again over the past month or so.
Globally, about 4 billion people have received at least one dose of Covid-19 vaccine, and about 3.1 billion people are fully vaccinated, according to Our World in Data.