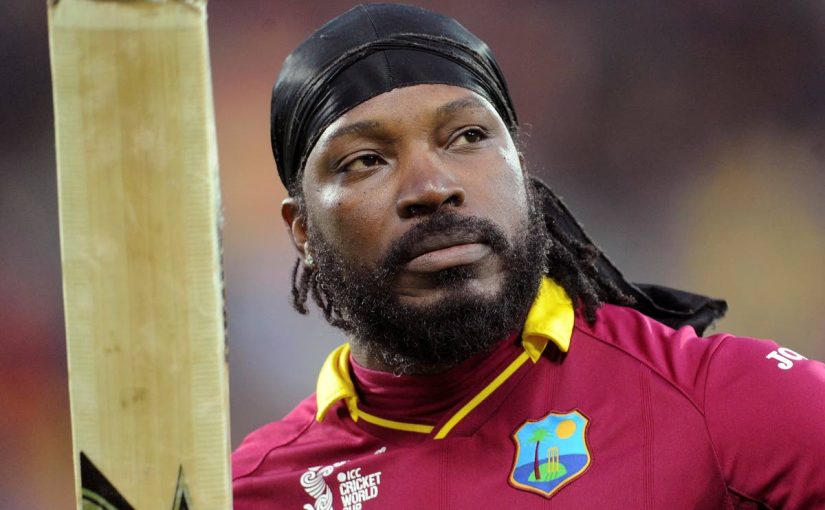 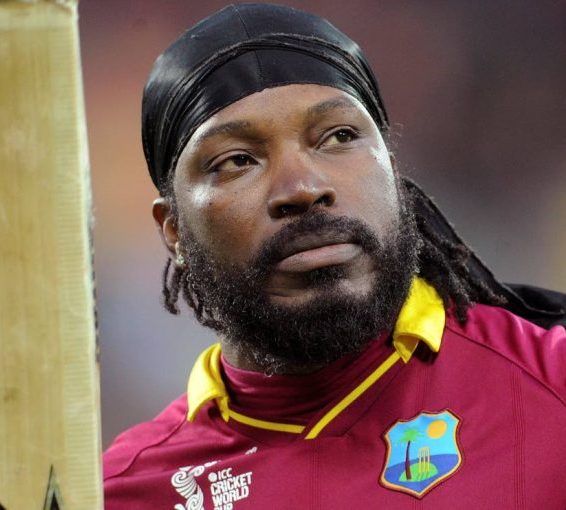 THE Cricket West Indies (CWI) interim selection panel has announced the squads for the forthcoming series against Ireland and England. A notable absence on the T20 squad for the one-off T20 against Ireland is veteran batsman Chris Gayle.

Gayle, 42, was expected to get a send-off in front of his home crowd at Sabina Park, Jamaica.

However, the Ministry of Local Government and Rural Development in Jamaica announced this week that no fans will be allowed at forthcoming sporting events due to the covid19 pandemic.

The two-time world champions will then travel to Barbados to face England in five T20Is at Kensington Oval, Barbados from January 22-30.

Making a return to the white-ball squads are captain Kieron Pollard, who missed the recent tour of Pakistan due to a lingering hamstring injury, and Jason Holder, who was rested for the tour.

Left-arm pace bowler Obed McCoy is unavailable because of rehab for a shin injury.