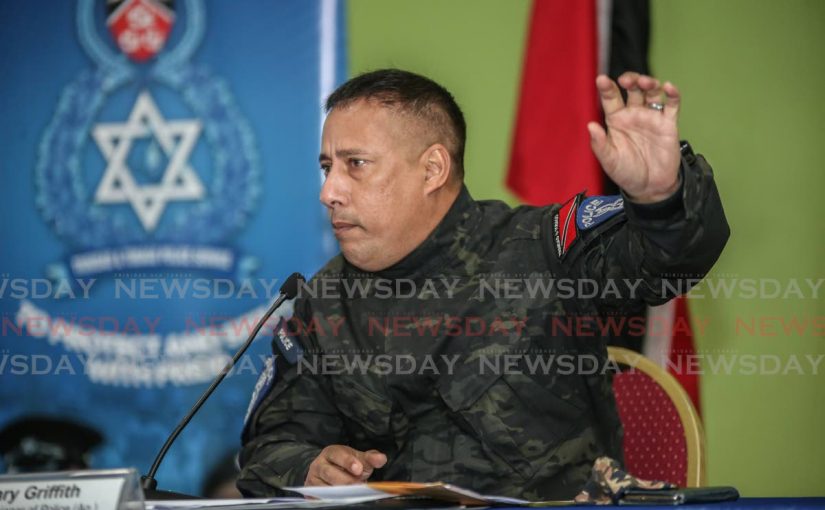 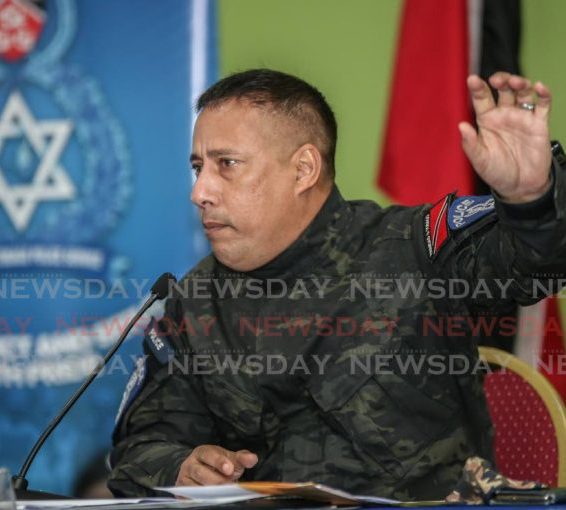 FORMER commissioner of police Gary Griffith has withdrawn his challenge against the former Police Service Commission (PSC) on his suspension less than 24 hours after he was due to have taken up the post as acting top cop in September.

On Wednesday, Justice Nadia Kangaloo was informed of Griffith’s decision to withdraw his legal challenge.

On October 14, Kangaloo ruled that Griffith’s acting appointment was unconstitutional as the names of nominees for the post had not been sent to the President to forward to the Parliament for debate as prescribed by the Constitution.

His challenge of the PSC’s decision to suspend him was assigned to Kangaloo who also heard the interpretation summons which called on her to clarify the position for the selection of an acting commissioner.

Griffith’s matter was adjourned to November 10, even though his attorneys, at the time, said an agreement had been reached with the commission to lift his suspension but there was one outstanding issue that he was not willing to forgo.

His lead attorney, Ramesh Lawrence Maharaj, SC, said at that hearing that Griffith was entitled to seek a declaration from the court that his September 17 suspension was unlawful “and unless there is a settlement on this issue, he is entitled to pursue his claim”.

The bungling of the suspension issue led to the resignation of the entire PSC, including its chairman Bliss Seepersad.

On Tuesday, Griffith told the Morning Brew programme on CNC3 that even if he was not selected as the new police commissioner, he will continue to serve the country.

He also said it was unfortunate the selection process for the post of commissioner had become political and was also critical of the former PSC chair for the controversy surrounding the merit list of nominees for top cop.

He said it was vital for those appointed to the commission to take action on the merit list.

In a public statement last month, President Paula-Mae Weekes revealed that a list was submitted to her on August 12, but was rescinded shortly after. As a result, there was no list to send to the Parliament for debate.