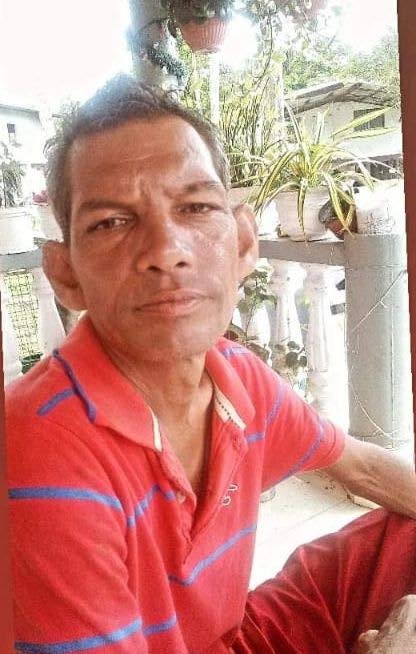 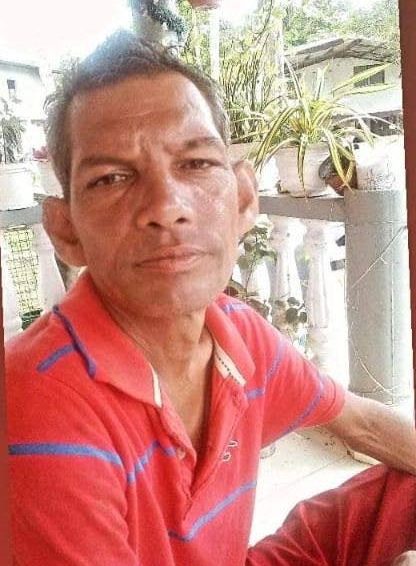 Fyzabad fire survivor: I couldn’t save my sister and nephew

THE survivor of a fire in Fyzabad which on Saturday claimed the lives of a woman and man, relived the harrowing incident during an interview on Sunday, saying that try as did, he could not save his relatives from a fiery death.

Savitri Bhola, 74, and her son Christopher, 52, perished in the fire which destroyed their home on Easy Street.

When Newsday visited the scene on Sunday, Krishna Bhola gave an account of how he survived the deadly inferno. Krishna and his sister Savitri shared the house which was partitioned in the middle, with he and his brother Kamal living on one side and Savitri and her son Christopher living on the other side.

Krishna said that shortly after 2 am on Saturday, he woke up to use the bathroom and quickly smelled smoke and saw a bright glow coming from Savitri’s side of the house. Upon running out of the house, Krishna noticed it was on fire.

He tried to raise an alarm for Savitri and Christopher but by then it was too late.

“When I ran to the other side of the house and I saw the bright light, the whole half of the house was on fire already. I started to call them (Savitri and Christopher) but I couldn’t help them. I tried and I looked for a way to get into the house, but I couldn’t,” he said.

Krishna quickly woke up Kamal who exited the building before it was completely engulfed. Now homeless, Krishna has been sleeping on a couch in the home of another sister who lives nearby.

Rubbing his thin chest, he said, “I’m not feeling good nah, I still in shock.” He said all he was able to save was a few items of clothing and he lost all of his possessions including $1,700.

“I want back a house, I have nowhere to live now, I have no place and I have nothing right now,” he cried. Through his tears, he said he also lost two pet dogs in the fire.

Savitri’s brother-in-law, Damien Joefield who lives nearby, said he was awakened at 2 am on Saturday by the sound of someone calling out his name.

Opposition Leader: No hard feelings with President or Speaker

“When I realised it was Krishna calling me at that hour, I tell myself something wrong. I wake up my madame, opened the door and ran outside where I see Krishna who was bawling ‘fire, fire.'” Joefield feared it was his house on fire but quickly realised it was the one Krishna shared with Savitri. He said although the fire services responded quickly, even they were too late to save the house let alone rescue the mother and son.

He said the fire was so intense that the bodies of both victims were burnt down to bones. .

Fyzabad MP Dr Lackram Bodoe said on Sunday that he had already reached out to the victims’ family to see what help can be given and that a meeting was planned for Tuesday since Bodoe will be in Parliament on Monday for the budget.

The post Fyzabad fire survivor: I couldn’t save my sister and nephew appeared first on Trinidad and Tobago Newsday.