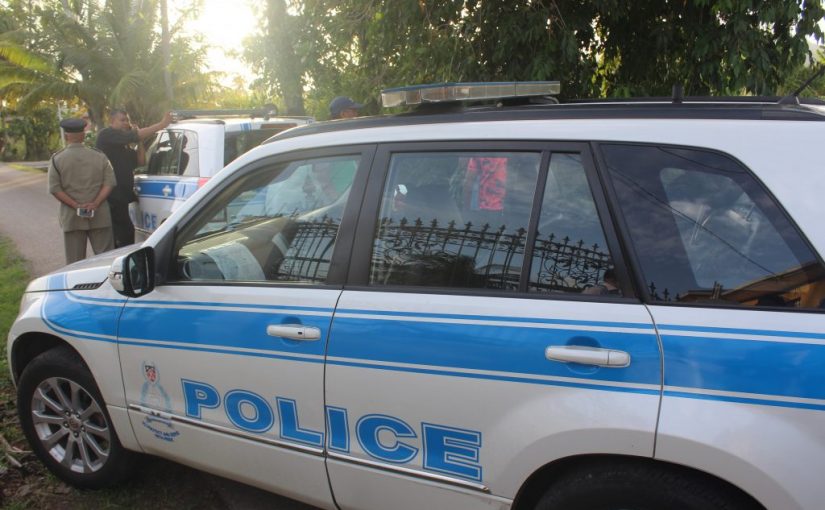 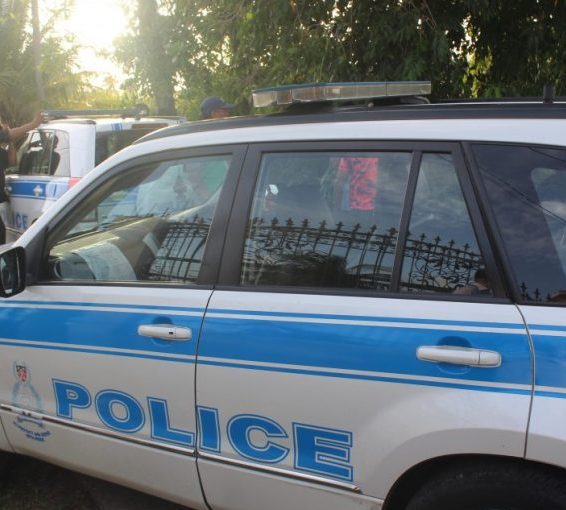 Days before 22-year-old Charlys Agosto Polo Mata was stabbed to death, his mother had returned to their home country, Venezuela, for a relative’s funeral.

The ailing male relative had appendicitis, and Mata’s mother wanted to bid a final farewell.

However, relatives in Trinidad hope she can return here for Mata’s funeral, set tentatively for Saturday.

Many social media users have taken to Facebook to offer her their condolences.

“The loss of a child is a pain that has no comfort. May God Almighty give you the strength to carry this pain. May your son rest next to God,” a Facebook user said.

Speaking in Spanish, a relative told Newsday on Thursday that the body is expected to be cremated.

Mata was stabbed to death in Freeport during the early morning hours on Sunday. The father of one, he was originally from Tucupita in Delta Amacuro. His cousin Omar Ramos, 25, was also stabbed, but survived.

Teen in remand on robbery charges still at large

Relatives believe a long-standing feud that originated in Venezuela led to the deadly attack at around 1.30 am on Sunday.

Mata, Ramos and two other Venezuelan men had minutes earlier left a bar at Calcutta No 1. Violence erupted as they were returning to their apartment home in Calcutta No 2.

Mata’s relatives said a car pulled alongside the four men, and a man got out with a knife. Three other accomplices, all believed to be Venezuelans, stayed in the car. The knifeman stabbed both Mata and Ramos, killing Mata on the spot.

The killer remains at large. WPC George and other police from Homicide Bureau Region III and Central Division are continuing investigations.