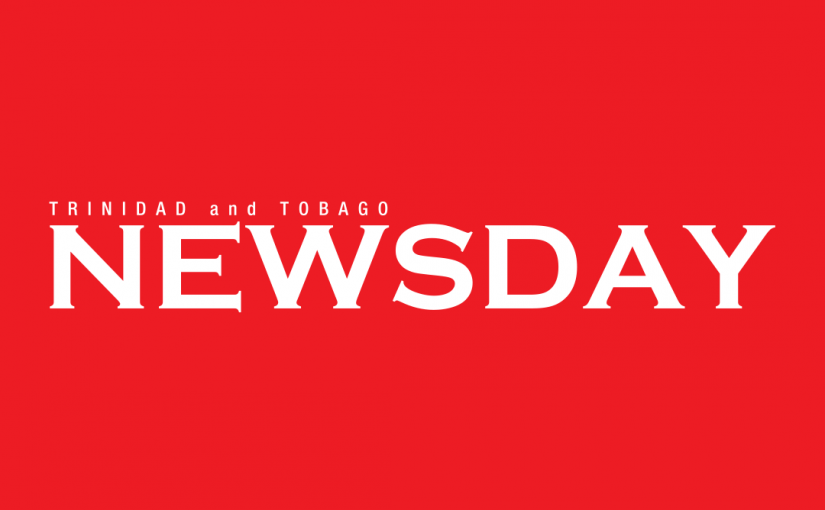 A friendship spanning more than two decades came to an abrupt end early this morning when Shaquille Patrick and Romell Goodridge, both 23, were killed when their vehicle crashed into an SUV along the Valencia Stretch, Sangre Grande.

According to reports, at around 6.35 am Goodridge, a recently appointed fire officer, picked up Patrick,who was buying breakfast at Valencia junction, in his green Nissan Almera.

The friends were heading east along the Valencia stretch when Goodridge swerved onto the Westbound lane of the stretch, colliding head-on with a blue Ford Ranger, driven by Israel Khan, of Princes Town.

Both Goodridge and Patrick were killed on impact, while Khan escaped with severe injuries. He is warded at the Sangre Grande General Hospital where he is in stable, but critical, condition.