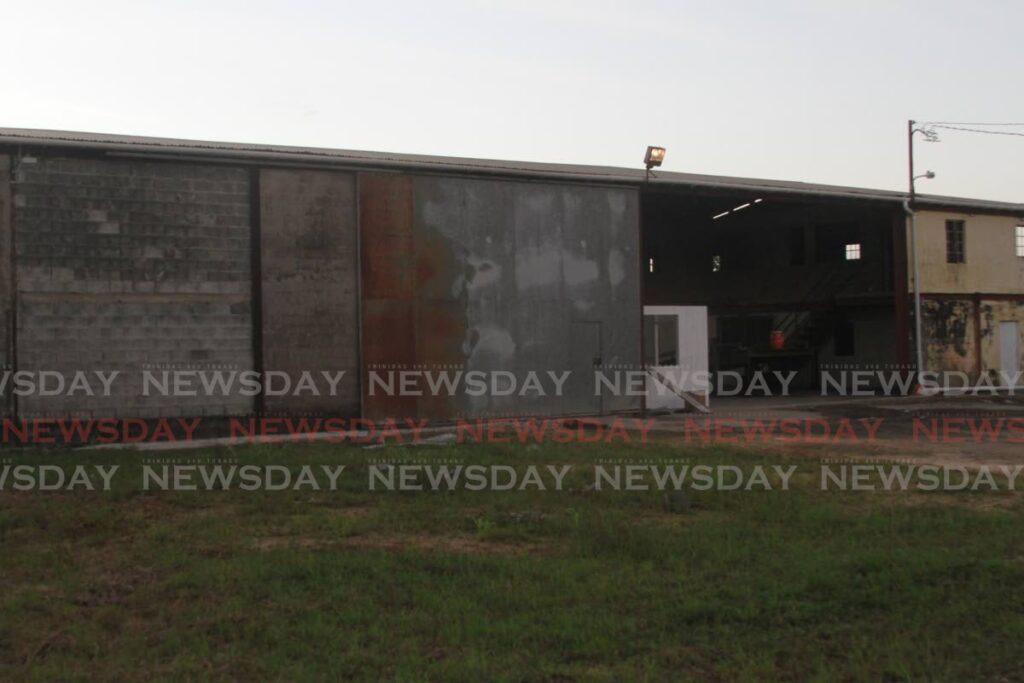 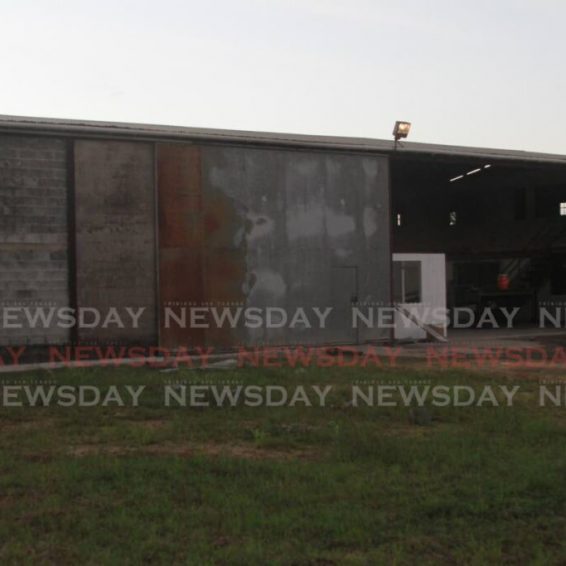 Residents of Beaucarro Road, Freeport, are warning the Ministry of Health they will form a human barricade in front of an unfinished warehouse along the road to ensure it isn’t used to store the bodies of covid19 victims from January 1.

The residents gave the warning on Thursday evening as they met with Couva South MP Rudranath Indarsingh to share their concerns.

On December 18, Chief Medical Officer Dr Roshan Parasram said it was necessary to acquire a large storage facility for the bodies of covid19 victims, as morgues were running out of space.

But when residents learned the unfinished warehouse would be operationalised in early January for the facility, they became alarmed.

Community activist Yogeeta Boodram told Newsday, residents were not consulted about the facility and learned about it on the news.

“I am a resident who lives right next door to this warehouse, which is dilapidated.

“It does not have proper walls surrounding it, plus the water that falls from the roof of the building is running into the drain, which is already a problem for me. So imagine when they start storing bodies.

“This is a real health hazard. We’re in a pandemic. You can’t just drop dead bodies next to people’s places, because this is a residential area.”

She said construction workers were doing work on the warehouse up to Thursday morning.

The planned storage facility is a partnership between different funeral homes and is being led by the Health Ministry, the chief public health inspector and the director of veterinary public health. It is intended to relieve the pressure on the regional health authorities and funeral homes across the country.

Since the start of the pandemic in March 2020, Trinidad and Tobago has recorded 2,681 deaths, with 523 of those deaths being recorded between December 1 and Thursday.

Another resident, who asked not to be named, told Newsday he is unsure how the almost abandoned warehouse will be transformed into a proper facility to store bodies by January.

“If you look at the site, you would see it’s an improper facility – the roof not even properly done. So imagine what the drainage is like.

“What about security? Security will also be an issue.”

Indarsingh assured residents he will support their efforts to protest the facility’s use.

He said he has been consulting with attorneys to see what legal action can be taken against the relevant agencies.

The warehouse at Beaucarro Road, Freeport which is being converted for use as a storage facility for bodies of covid19 victims. – Photo by Angelo Marcelle

“I want to tell the Deputy Commissioner of Police (McDonald Jacob) that I am prepared to wage a struggle on behalf of the people of Beaucarro if they are not treated with respect.

“This is the beginning of a battle that I am prepared to wage with you against Rowley and his government, who seem to have no respect for the ordinary citizens of TT.”

Indarsingh is also calling on the government to provide an account of the tendering process used to select the facility.

Residents have also started a petition to demand the health authorities meet with them.

President of the Association of Funeral Home Professionals Keith Belgrove told Newsday on Thursday that work on the facility has been going on for the past several weeks.

“The Prime Minister and Minister of Health has been talking about that (facility) for a couple weeks now.

“It’s not a mortuary, it’s a simple storage facility that has been prepared to assist with the covid situation that has been happening now to support the overflow (of bodies) from the RHAs.”