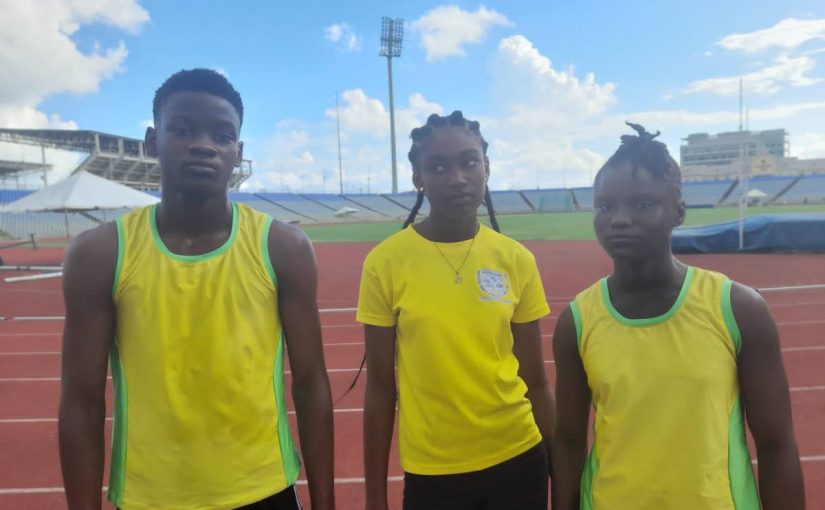 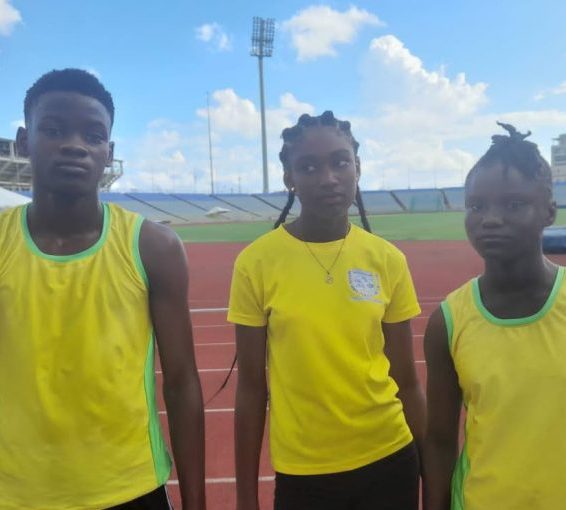 Athletes at the meet were vying for national selection ahead of the North American Central American and Caribbean (NACAC) age group championships.

The Mason Hall pair of Tehillah Francois and Jaden Phillips topped the female Under-13 pentathlon and male Under-15 heptathlon respectively.

Francois, who also took top honours in the first preparation meet, at the Hasely Crawford Stadium in Mucurapo, Trinidad, won the 60 metres, long and high jumps, ball throw and 800 metres convincingly to amass 2,458 points, which bettered the 2,272 points she achieved last weekend.

In the heptathlon, Boucher distinguished herself in the 800m, where she had the second fastest time of two minutes 55.05 seconds. Fletcher also had a good showing in the long jump, where she had a best effort of 3.95 metres, for second spot.

Akinde Mc Kenzie of Mercury Athletic Club, who topped the shot put with a throw of 9.98 metres, was second in the male Under-15 heptathlon with 3,729 points, followed by Keron Daniel of RSS Phoenix (3,610 points).

Other good performances in the male heptathlon came from Zack La Rosa of Mason Hall and Imani Matthews of Kaizen Panthers.

La Rosa’s run of three minutes 46.97 seconds, in the 1,200 metres event, was 22 seconds faster than his clubmate Phillips, who was second in four minutes 8.38 seconds.

Matthews’ leap of 5.94 metres in the long jump, exceeded McKenzie second place effort of 5.08 m, by a 84-centimetre margin.

Kaori Robley of Mercury, took pole position in the female heptathlon with a final tally of 3,407 points. Robley represented TT in the Under-13 age group at the NACAC championships in El Salvador, 2019, where she ended in second spot.

Robley who was in third position after three events on Saturday, made up the deficit in the high jump and 80m hurdles, where she placed first.

First day leader Alexxe Henry of Zenith rounded off her performance with 3,268 points. Henry won the 80 metres sprint in 10.32 seconds followed up by victory in the long jump, where she cleared 4.91 metres across the sand pit.

Taking third was Angel Davidson of Mason Hall, whose best performance came in the 1,000 metres run, where she prevailed in an impressive time of three minutes 31.11 seconds. Davidson ended with 3,121 points.

Chloe James of Mercury, who also represented TT in El Salvador, lived up to her billing as the top competitor in the strength related events.

James was the only female to cross nine metres in the shot put, when her best effort landed at 9.59 metres. No other competitor came close to James in the ball throw, where she recorded a mark of 39.98 metres. James ended in fourth position.

In the boys Under-13 pentathlon, Malique Young of Zenith led the way with a total of 2,673 points. Young was too strong for his competitors in the high and long jump events, as well as the 1,000 metres run.

Donnell Stewart of RSS Phoenix, who was consistent over the five events, occupied second place with 2,443 points, while Tylon Wright of Mercury, who won the 60m sprint in 8.67 seconds, ranked third with 2,339 points.

Following the two preparation meets, the top 12 athletes in each category will be selected to participate in the trials at the Hasely Crawford Stadium, on November 21 and 22.

The top two athletes in each category at the trials, will represent TT at the NACAC age group championships, in Nicaragua, on December 17 and 18.