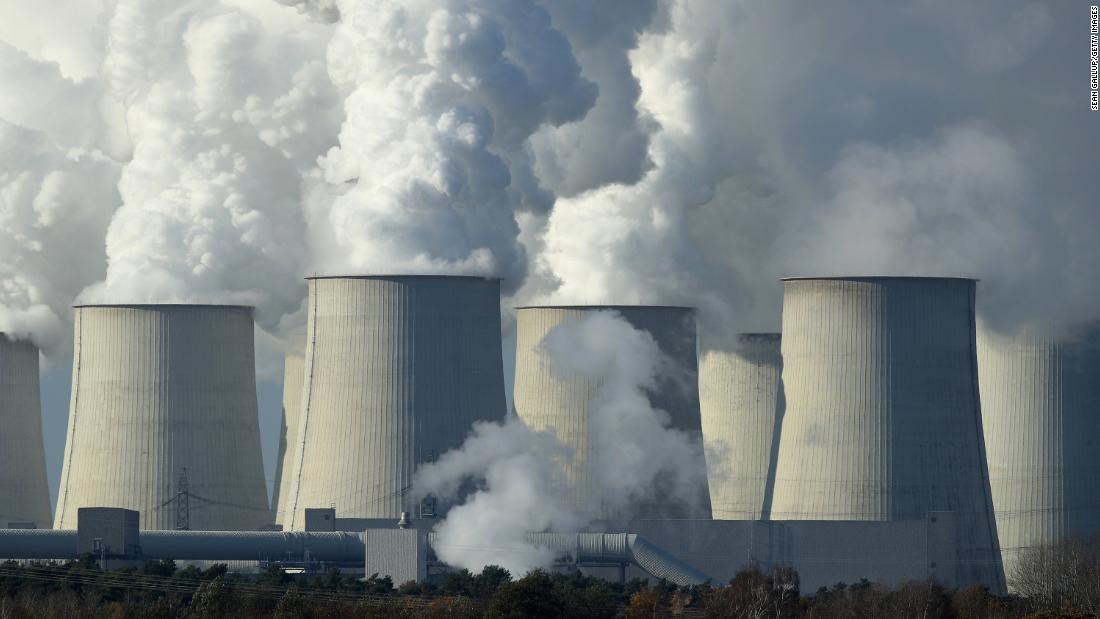 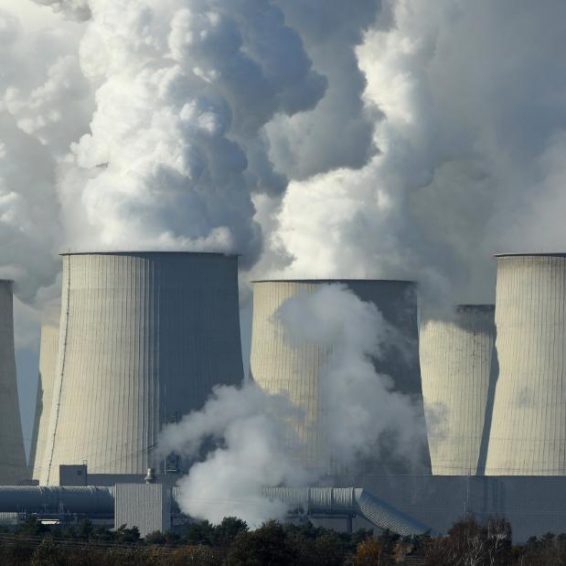 3 months ago·2 min read
ShareTweetPinShare
Home
World News
Fossil fuel companies have more people at COP26 than any single country, report says
The content originally appeared on: CNN
The group analyzed the UN’s provisional list of named corporate attendees and found at least 503 people linked with coal, oil and gas companies were at the conference. Fossil fuel use is the biggest driver of human-made climate change.
The list included people either directly affiliated with fossil fuel companies, including Shell, Gazprom and BP, as well as those attending as members of delegations and groups that act on behalf of the fossil fuel industry.
The analysis found that the fossil fuel lobby had around two dozen more than the largest country delegation.
Reality check: Here’s what the COP26 deals actually mean for our future climate
They also outnumber the event’s official Indigenous constituency by around two to one, as well as the number of delegates from the eight-worst affected countries by climate change over the last two decades — Puerto Rico, Myanmar, Haiti, the Philippines, Mozambique, the Bahamas, Bangladesh and Pakistan.
Read More
“The presence of hundreds of those being paid to push the toxic interests of polluting fossil fuel companies, will only increase the skepticism of climate activists who see these talks as more evidence of global leaders’ dithering and delaying,” said Murray Worthy, gas campaign leader at Global Witness.
“The scale of the challenge ahead means there is no time for us to be diverted by greenwashing or meaningless corporate promises not matched by delivery. It’s time for politicians to show they are serious about ending the influence of big polluters over political decision-making and commit to a future where expert and activist voices are given center stage.”
Canada, Russia and Brazil were among the countries that registered members of the fossil fuel industry for attendance.
When questioned on why the event’s organizers had allowed so many people from the industry to attend, COP26 President Alok Sharma said: “At the end of the day, It is up to parties and observers who gets accreditation as part of their delegations.”
Patricia Espinosa, Executive Secretary of the UN’s climate agency, said that the UN did not invite or acknowledge any official delegation of fossil fuel companies, but that the agency had no control over which people each country registered as a delegate.
“It is really the sovereign right of every government to accredit every representative as part of its delegations, persons it deems appropriate,” Espinosa said. “We do not allow open lobbying or open promotion of oil and gas, of course, that would be against the objectives of the Paris Agreement and the convention.”
The analysis comes amid growing criticism from civil society groups that the event is not as inclusive as promised. COP26 President Alok Sharma has pointed to the need for social distancing as the reason some people, including those with observer status, have been unable to enter rooms where negotiations are taking place.
A recent report by the UN Environment Programme showed that many of the world’s largest fossil fuel producers are still planning to ramp up production in the coming years, and will be burning far more fossil fuels in 2030 than what is consistent with global climate pledges.
The analysis used the plans of 15 major economies to estimate the world will produce roughly 110% more coal, oil, and gas in 2030 than what would be necessary to limit warming to 1.5 degrees Celsius above pre-industrial levels, and 45% more than what would be consistent with 2 degrees.