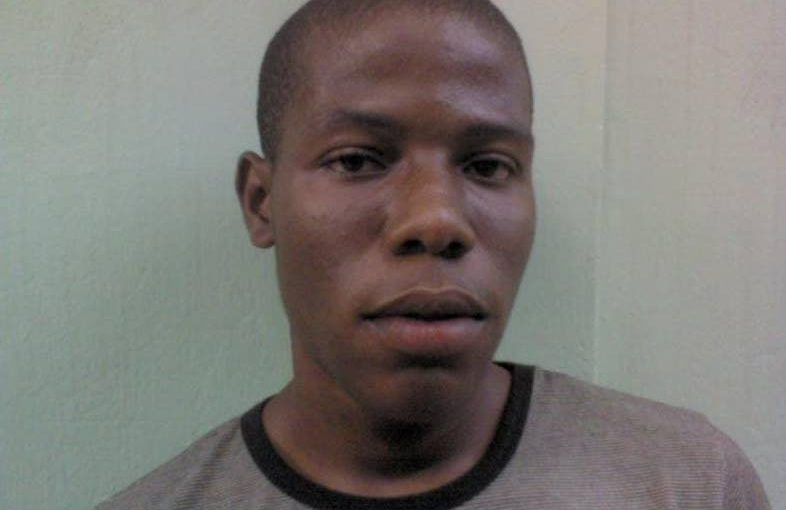 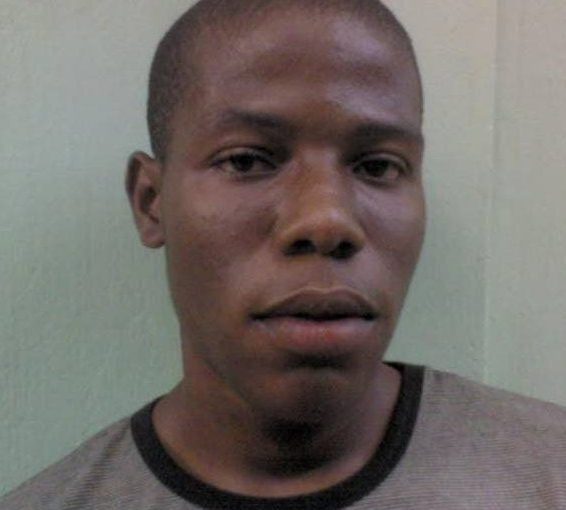 A former murder accused was gunned down in Port of Spain on Tuesday evening.

Police said Michael “Melon” Les Pierre, 31, was found dead in a drain on George Street at about 6.40 pm. He lived at Building 62-64, Apartment E, George Street, Port of Spain.

Police said they responded to reports of gunshots and found his body.

Les Pierre and Robert “Paranoid” Leacock were charged in 2009 with the murders of two men in Port of Spain.

They were freed in 2019 after CCTV footage exonerated them of murdering Travis “Wet Money” Breedy, 29 of Duncan Street, Port of Spain, and Garnet Lake, 26, of Diego Martin.

Police reported then that the two victims were liming at the corner of Prince and George Streets when two gunmen attacked them.