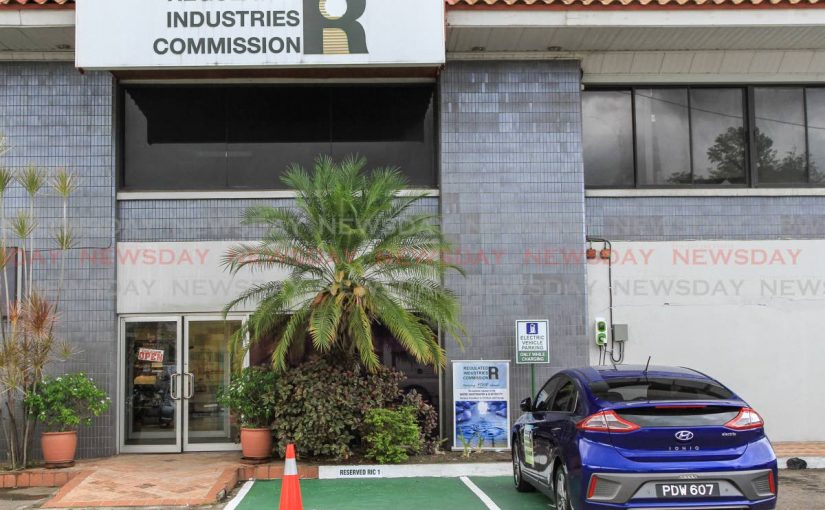 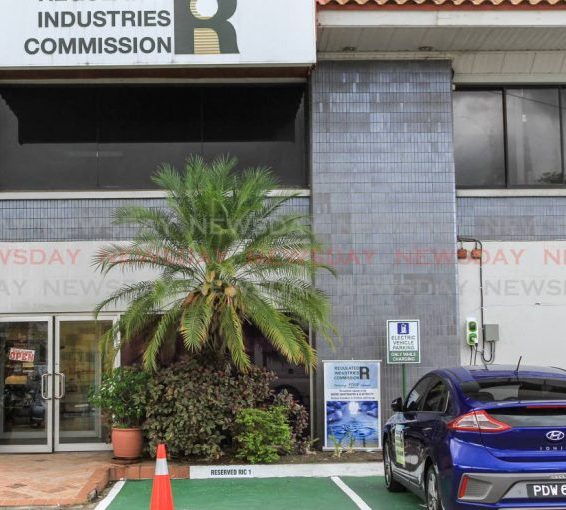 The Ministry of Public Utilities has advised that the President issued instruments of appointment to five people to serve on the Regulated Industries Commission (RIC).

Earl Wilson, Dr Dave Seerattan, Christian Mora, Christine Parris-Debique and Fulton Wilson were all appointed to the RIC as commissioners.

A release from the ministry said the instruments of appointment were for three years and took effect from September 28.

“The newly appointed commissioners will now join chairman Dawn Callendar and deputy chairman Raye Sandy, representing the full composition of the board,” the release said.