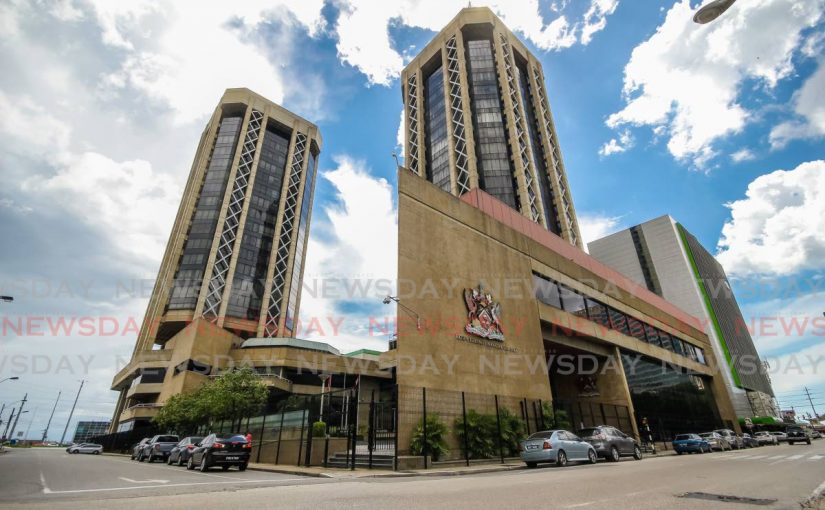 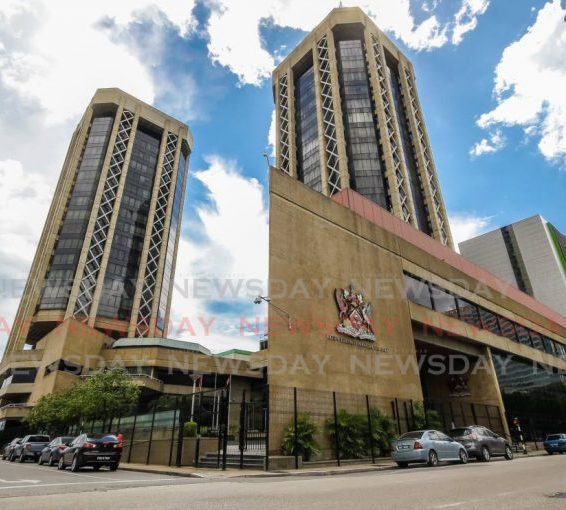 Fire service called in for smoking compressor at Central Bank

The Central Bank in Port of Spain was temporarily evacuated when a compressor near one of its vaults began to overheat on Tuesday morning.

Newsday understands officers of the Wrightson Road Fire Station were called to the bank, at around 11.45 am, after one of the machines was seen smoking.

Officers went to the building and isolated the compressor. Management at the bank were advised to have an electrician or technician repair the machine.

No injuries or damage were reported.

Newsday visited the bank and spoke with workers who said they were not sure what happened but were shaken from the incident, recalling the discovery of a device at the Parkade Government Plaza, Richmond Street, on Monday.

“We were just told to get out of the building. It’s kind of unsettling especially with what we would have seen yesterday.”

An official statement from Central Bank reported that staff reported smelling smoke and were evacuated before contacting the fire service.

The statement added that workers were allowed to re-enter the building after fire officers visited the area.