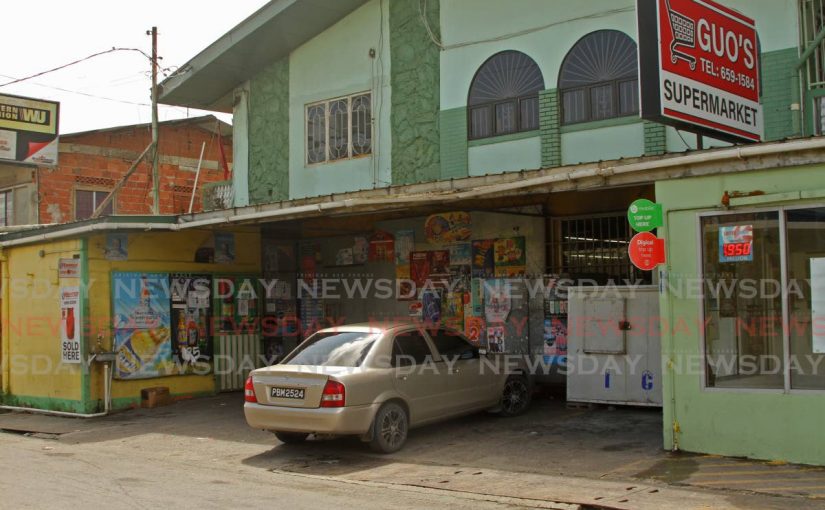 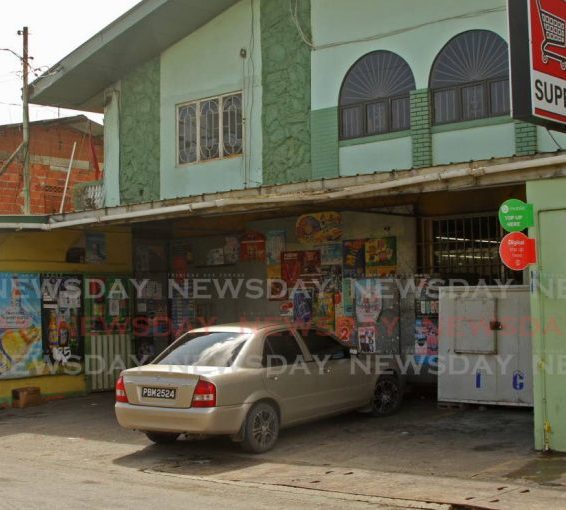 Quick response by passers-by and residents of Claxton Bay prevented a supermarket from burning to the ground early Monday.

Residents told Newsday that around 5.30 am workers from Junior Sammy Company Ltd, opposite Guo’s Supermarket at Cedar Hill Road, saw flames coming from the front of the business.

The workers alerted nearby residents, who rushed to put out the flames.

Next-door neighbour Bobby Seetahal said, “They were banging on the door to let us know what was taking place. Thank God they were there at the time. If it was not for them, the fire could have spread quickly.”

Using his fire extinguisher, he began putting out the flames, with the help of the workers.

“It pays to live good. No one was injured, and police and fire officers came.

“It seemed the fire started at the back of a fridge.”

The supermarket was closed for the day and the Chinese owners were on the property. People were cleaning the debris inside but declined to speak.

The cost of the damage has not been disclosed.