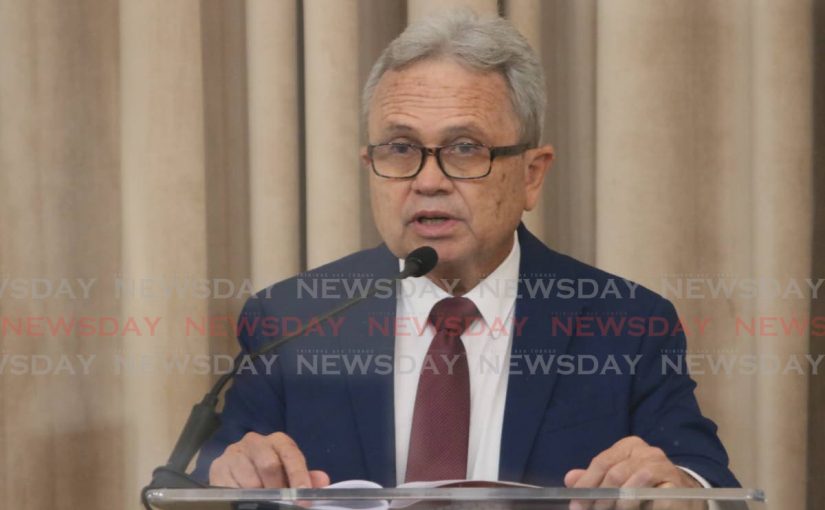 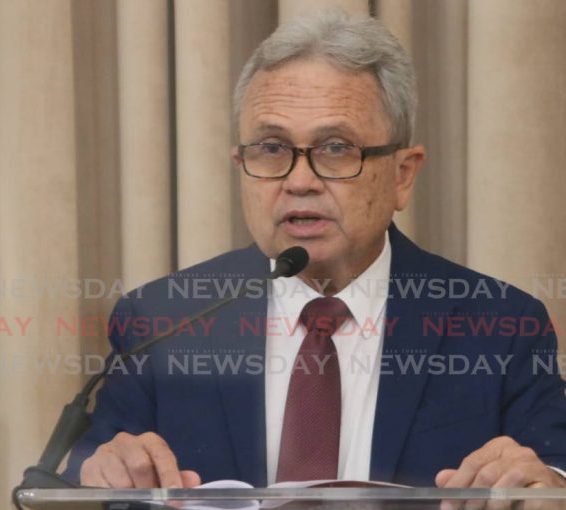 FINANCE MINISTER Colm Imbert said on Tuesday in the past three years, contract payments by the police service increased by over $30 million, after a downward trend.

In a media release on what Imbert described as a possibly unintentional error in two newspaper reports, he said expenses for contract work increased from $54.1 million in 2018 to $88.8 million in 2021.

On Monday, numerous contractors for the police service had their services revoked. All were hired by former police commissioner Gary Griffith.

Griffith was appointed police commissioner in 2018.

DCP Mc Donald Jacob said the move was part of a cost-cutting exercise. In some cases, he said, the contractors became redundant, while in others the work would have already been completed.

He pointed out, “This gives the misleading impression that in the second fiscal year of the present Government there was a huge increase of 3,400 per cent in this expenditure item from $1.6 million in 2016 to $57.3 million in 2017…this is simply not correct.”