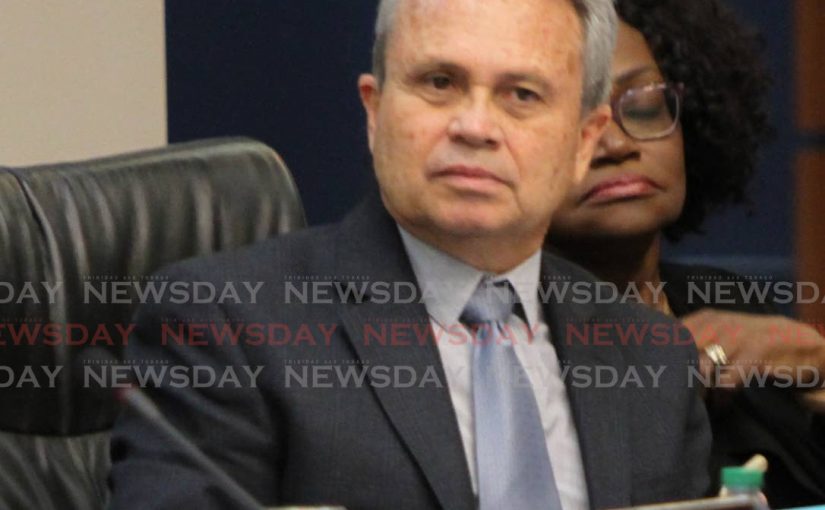 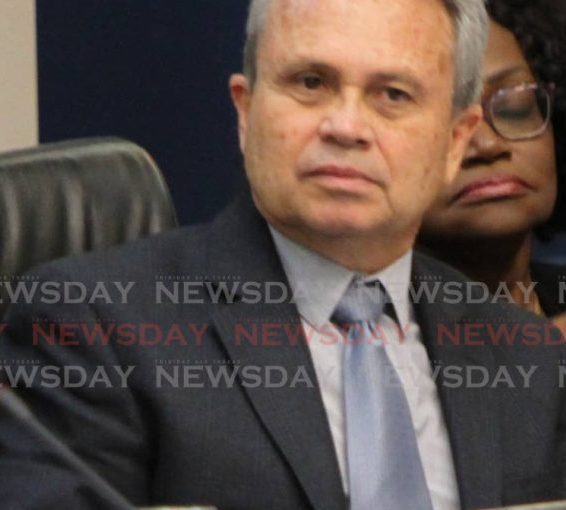 Finance Minister: I did not approve liquor licence for Ocean Pelican

The issuance of special liquor licences to the MV Ocean Pelican is now the centre of an investigation, as Minister of Finance Colm Imbert has said he did not approve any such document.

A media release from the Ministry of Finance on Friday asserted that no licences were issued to either the vessel or businessman Adrian Scoon.

Scoon was among over 100 people temporarily detained by police on Boxing Day when an event was held aboard the boat.

In Friday’s release, Imbert denied claims that he had approved special liquor licences to the MV Ocean Pelican or to Scoon, so licences issued earlier last month were invalid.

The release said given the restriction on the use of party boats, no approval was given for the licences, citing Section 45(1)(c) of the Liquor Licences Act.

Imbert also noted that the original licences, for which Scoon applied in November, were issued without his approval, describing this move as “irregular and unauthorised.”

“However, for yet unresolved reasons, despite clear written instructions to the contrary on December 3, 2021, the Customs and Excise Division issued the said licences, without the approval of the minister.

Cops go to DPP for advice on Avocat cutlass murder

“These licences have since been deemed by the Customs and Excise Division to be null and void as no directions for the issuance of same were given by the Minister of Finance.”

Circulated with the media release was a letter to Scoon dated December 30 from the Customs and Excise Division of the ministry telling him his special licence and special restaurant licence had been revoked.

The letter told Scoon to return the licences immediately.

Also included withthe release was a December 3 memo from the permanent secretary in the Ministry of Finance to the comptroller of customs and excise saying approval had been deferred as Imbert had asked whether the licences could be granted under the covid19 health regulations.