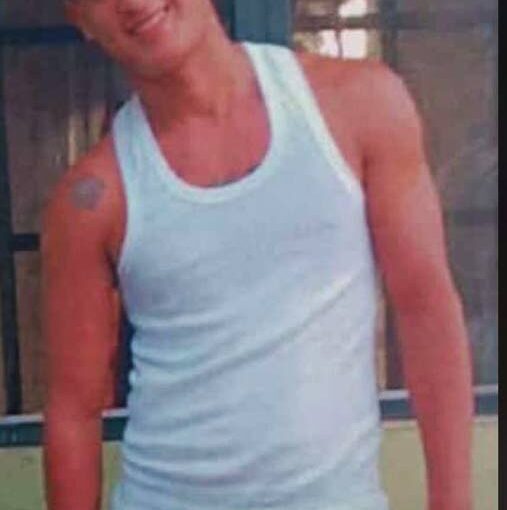 Feud started in Venezuela, ends in murder in Freeport

STABBED: Charlys Mata, 22, a Venezuelan national who was stabbed to death in Freeport on Sunday morning.

A LONG-STANDING feud which is said to have originated in Venezuela came to a bloody and fatal end for one man who was stabbed to death in Freeport during the early morning hours on Sunday.

Charlys Agosto Polo Mata, 22, who was originally from Tucupita, Venezuela, slumped to the ground and died on the spot after being stabbed several times. His cousin Omar Ramos, 25, was also stabbed but survived.

Mata, a labourer, was the father of a two-year-old girl.

Relatives spoke in Spanish with Newsday and said that Mata, Ramos and two other Venezuelan men had minutes earlier left a bar at Calcutta #1. They were returning to their apartment home in Calcutta #2 at about 1. 30 am, when violence erupted.

Mata’s relatives said that a car pulled alongside the four men, and a man got out with a knife. Three other accomplices, all believed to be Venezuelans, remained in the car. The knife man stabbed both Mata and Ramos repeatedly, killing Mata on the spot.

“The killer went back in the car and the driver drove off. The men who were with Charlys ran off,” a relative said.

Ramos got stabbed in his lower back and an ambulance took him to the Couva health centre. A few hours later, he was discharged. No one else was injured.

“The people in the car were also at the bar earlier. There was no fight or anything there,” a relative said. Asked what might have led to the attack, an eyewitness responded, “It is from an ongoing problem which started back in Venezuela.”

A local resident referred to Mata and Ramos as “decent fellas” and “good people.” She said there are misconceptions about the Venezuelan community as many locals often consider them “bad.”

“I too used to think like that until I got to know them. They (Mata and Ramos) never fight or anything here. The most they do is drink rum but they are good people, and we have no problems with them.”

Mata’s body was taken to the Forensic Science Centre for autopsy some time this week. No arrest has been made and investigations are continuing.