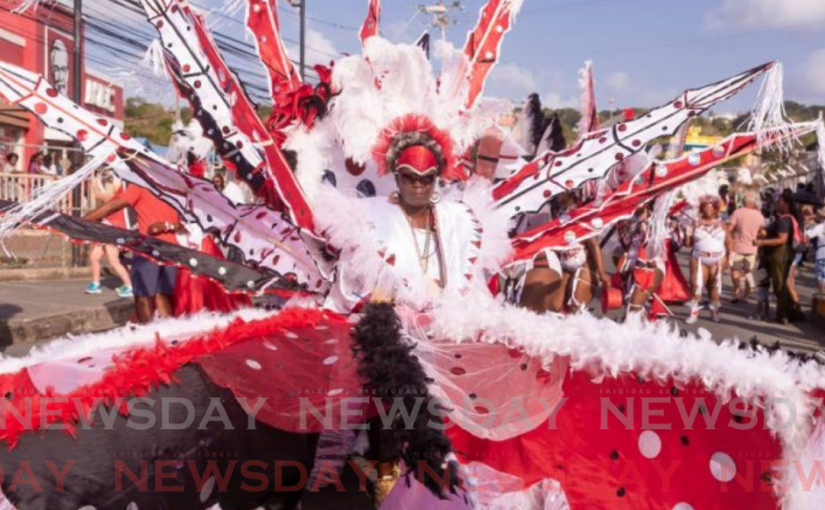 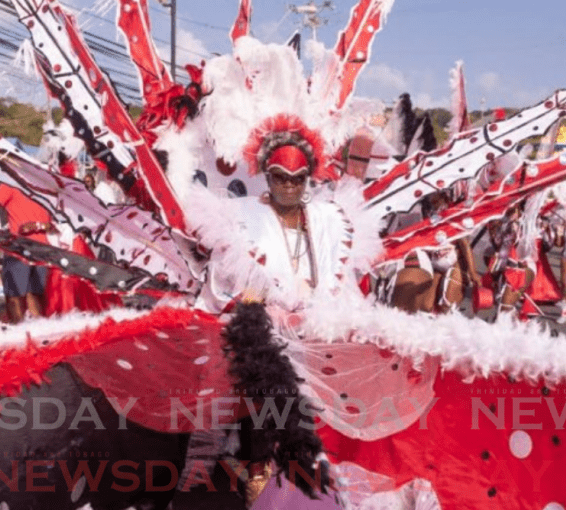 Queen of Carnival Lue-Ann Melville portrays the Spirit of Carnival on Carnival 2020 in Scarborough. FILE PHOTO

Party promoter Randy Glasgow is calling on the Government not to host Carnival at the usual time, in light of the rising covid19 cases.

In a press release on Monday, Glasgow appealed to the Prime Minister not to hold Carnival 2022 in February as advised by National Carnival Commission (NCC) chairman Winston “Gypsy” Peters.

He suggested the NCC should do a feasibility study and look at staging a hybrid version in August or September, which should not clash with carnivals in New York and London.

Glasgow also offered several suggestions as to how things should be done if his hybrid Carnival is accepted.

The release said, “We must ensure, once funding is coming from government, our soca artistes, pan players, calypsonians, the mas fraternity, chutney singers and other creative people be the main beneficiaries of any government financial contribution.”

He added that creative people – the engine of Carnival – were hurting tremendously, as 98 per cent of people in the sector have not earned “a single dollar in two years and counting.”

For Glasgow’s hybrid Carnival 2022, he is suggesting the entire road around the Queen’s Park Savannah should be used as a stage while masqueraders adhere to social distancing and other public health protocols.

“In other zones of the country this concept could be replicated using the perimeters of stadiums and large recreational grounds,” he said.

He said the NCC’s reasons for wanting Carnival 2022 in February were not in the best interest of the country and citizens. He did not agree with the reasons for wanting to hold Carnival as usual, such as Miami being able to host its own, and fears about TT losing its spot on the carnival calendar.

Glasgow said Miami has the infrastructure and professional manpower to handle to a covid19 outbreak, but Trinidad and Tobago was not in any position to do so.

He said TT would not lose its place on the Carnival calendar and with meaningful dialogue, no foreign carnival body would ever try to compete with TT for its usual Carnival space.

Glasgow said the NCC and its stakeholders should work with the Ministry of Health to get unvaccinated creative people vaccinated now.