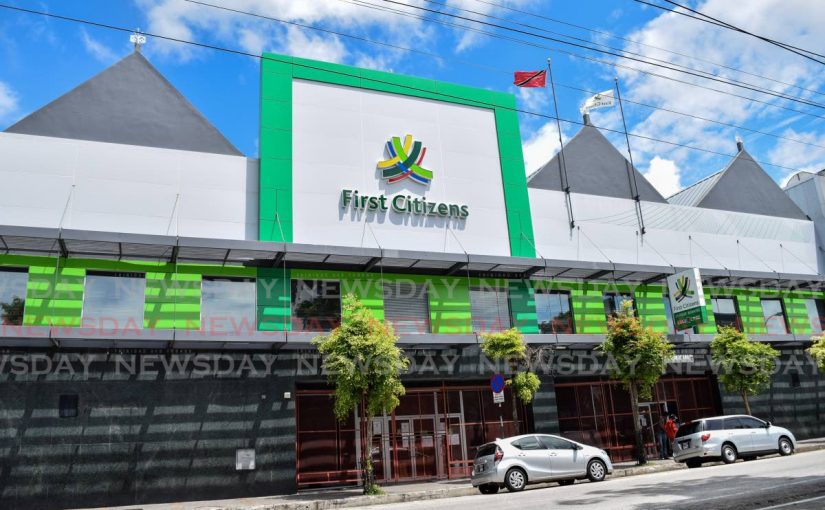 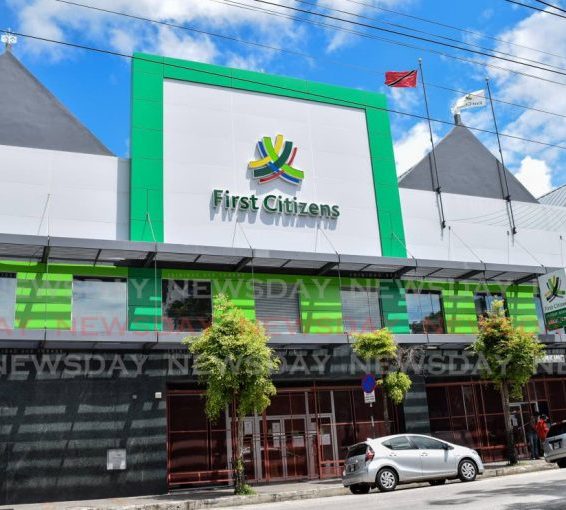 First Citizens’ Bank (FCB) announced that all trades in “First” shares will be suspended for three days, as it delists its shares on the stock exchange in the process of changing its company structure.

FCB explained in a release on Monday that on June 30, FCB shareholders approved a corporate legal restructure where the bank would no longer be the holding company for its shares but would instead be subsidiary of a new holding company, First Citizens Group Financial Holdings (FCGFH) Ltd.

The shareholders will hold the same shares at the same values, but the holding company would be listed on the TT Stock Exchange and the shares in the bank would be delisted.

“We advise that all necessary regulatory approvals have been received for the corporate legal structure to take place,” it said.

The bank said trading will resume on October 18.