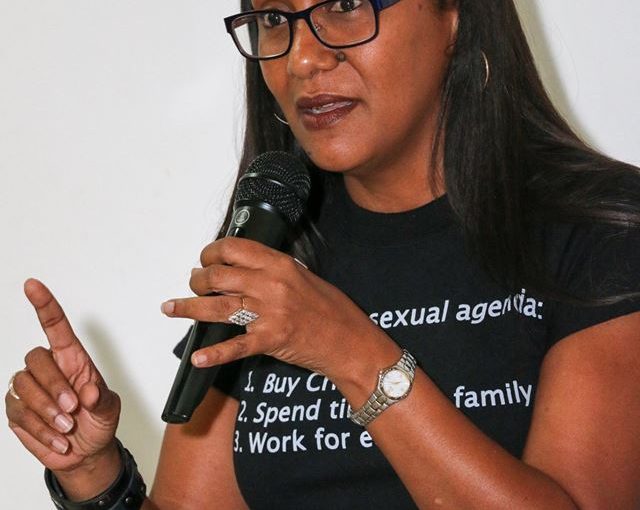 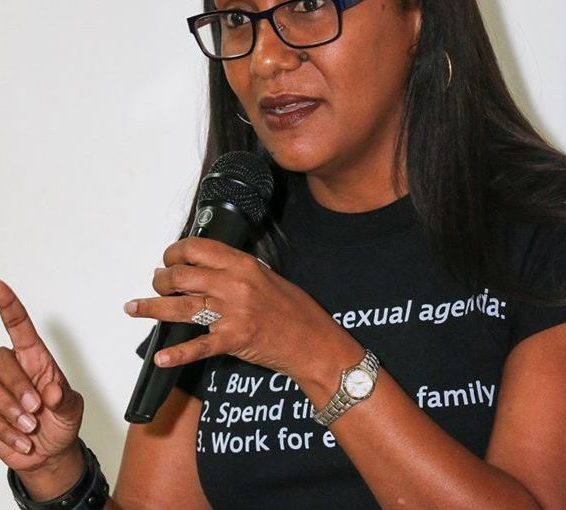 Parents need to step in as the first line of defence in the war for their children’s future by having frank, open, age-appropriate conversations with their children about their sexual reproductive health.

Family Planning Association of TT (FPATT) deputy executive director Sharon Mottley made this statement during a Community Voices webinar on teenage pregnancies. It was hosted by the Ministry of Education (MOE)’s Student Support Services Division for Port of Spain and environs on October 21.

Mottley said many teenagers are learning about sex and sexuality from their peers, and it was up to parents to step in.

“We are in a war for our children, and what going to war for me means is getting very actively involved. Some of us complain about the system and what doesn’t work for us.

“Before we complain, we have to be a part of the solution. When we give young people information, then they are better able to make informed decisions.

“When we don’t, we leave the door wide open for some not-so-good decisions, resulting in increased teen pregnancies.”

She called on parents to reassess pervading cultural stereotypes around girls and boys in the conversation around teen pregnancies.

“Girls don’t get pregnant by themselves. But we are a society that tends to put a taboo on girls having sex, but push our young boys to have sex. At FPATT, what we want to do is to train and empower parents to have that dialogue with their children.”

Mottley said FPATT will launch a new diagnostic clinic in November which will offer male circumcision, vasectomies, and ultrasounds, as well as flu vaccine shots. She said this was part of FPATT’s continuing work, as it is one of the oldest NGOs in TT at the forefront of the fight for the sexual and reproductive health and rights of everyone living in the country, including the migrant community.

“Our portfolio of services is not just contraceptives but also HIV testing; cervical, breast, prostate cancer screenings; Pap smears and rectal examinations; LGBTQ issues, gender issues, and HIV stigma issues, as well as youth issues and providing support for migrants and refugees,” she said. “We also do counselling, education services and tests for sexually transmitted infections (STIs). We refer people for safe abortions, and we address gender based violence, going beyond the talk, recognising that victims of gender-based violence are not only women and girls, but across the board.”