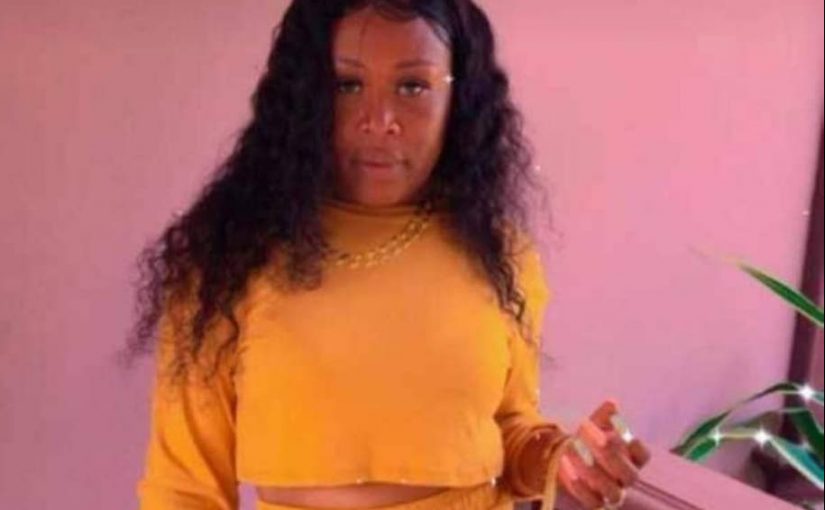 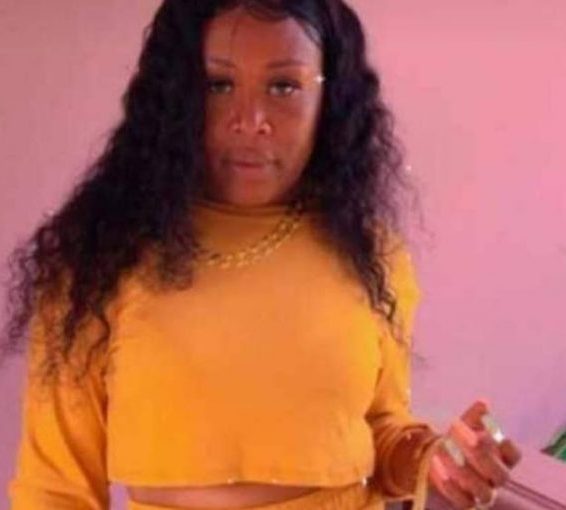 RELATIVES of murdered mother of two Roxanne Warren have said they don’t expect to get justice for her killing.

Speaking with the media at the Forensic Science Centre, St James on Friday, Warren’s relatives, who all asked not to be identified, said from what they observed of the police in the initial stages of the investigation, they are not convinced the murder will be solved.

“We want justice but I don’t think we will get it. Anybody does? We just hoping and praying that we get it,” one relative said. Another said the police came on Thursday night but failed to return on Friday to continue their investigations.

Told that police had found spent shells and a cigarette butt which could be matched to DNA, they said there were more butts at the scene of the crime that the police had missede, furthering their belief that the crime will be unsolved.

Police said Warren, a male relative and a family friend were ambushed on their way home from Divali celebrations.

Warren, 39, and her 29-year-old male relative were passengers in a white H100 van on Blake Avenue, Damarie Hill, Sangre Grande when a gunman shot at it. Police reports said at around 9.30 pm the gunman came out from behind a lamppost and opened fire.

The driver, who was not injured, took the two to the Sangre Grande District Hospital, where Warren was declared dead. The injured relative was listed in a critical condition up to Friday afternoon.

Police believe the killer’s intended target was another one of Warren’s relative who owns the van and has been shot at some four times between last year and this year. The relative, a contractor, had driven the van to the celebrations earlier that night, then asked the family friend to take the two home.

At the Forensic Science Centre, the three women and one man said they had no idea why anyone would have targeted Warren or her relative.

“She was very friendly, a quiet person, never had any malice with anyone. Everybody knew…when you see her, she always smiling.

“There is no words to describe what we are going through right now. Everyone just in shock.”

Warren, who worked at the Forestry Division of the Ministry of Agriculture, was the mother of 17- and 14-year-old girls. The girls, relatives said, are aspiring to become a pilot and a teacher.

Warren’s killing took place some 12 hours after the body of missing casino worker Kezia Guerra was found. Guerra was last seen on Saturday and was reported missing the following day. Her decomposing body was found on Thursday morning in a forested area off Santa Barbara Road, Maracas, St Joseph.

Two migrants are assisting police with their investigation into Guerra’s disappearance and death.