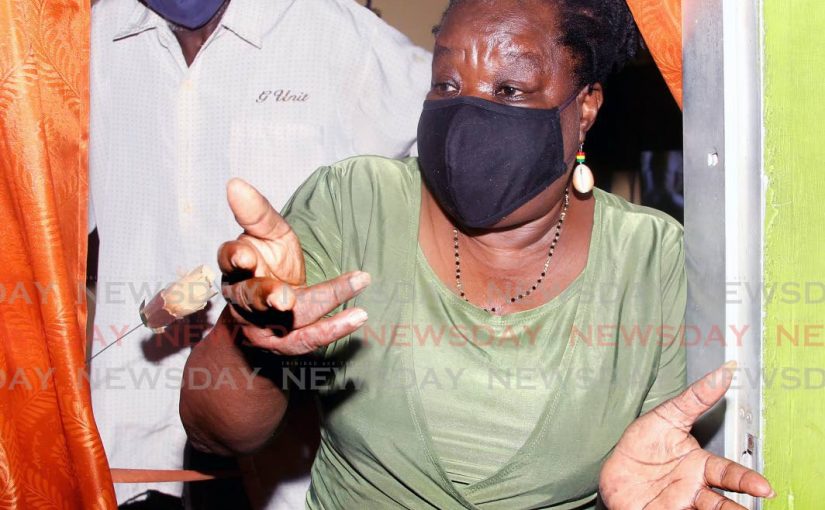 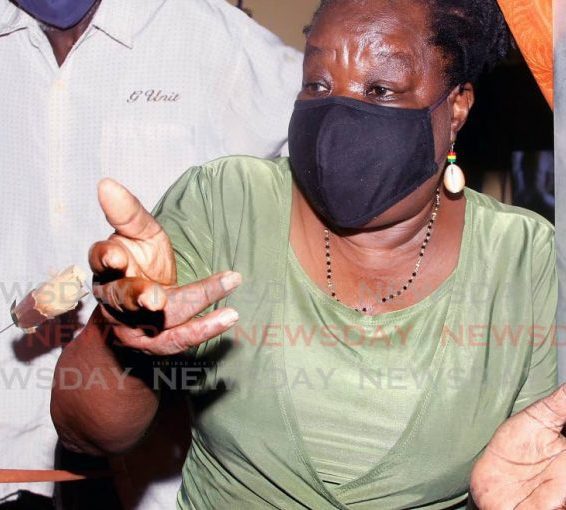 RELATIVES of a murdered woman who had to be exhumed, weeks after being buried, in order for an autopsy to be done, are calling for closure, saying they are yet to get an apology from the North Central Regional Authority (NCRHA) for the error which led to her being buried before the post mortem examination.

Javon Abigail Cyrus, 39, was shot on August 31, at Quarry Extension, Mt Hope. She was taken to the Eric Williams Medical Sciences Complex (EWMSC) where she died on September 3. Sources said custody of Cyrus’ body was given directly to her relatives instead of the police, so that an autopsy could be done.

Cyrus was buried at the San Juan public cemetery on September 8, but was exhumed on September 24 (Republic Day) since no investigation could be done into her murder without an autopsy being done and a cause of death report given to the investigator.

Newsday visited the family’s Mt Hope Road home on Sunday and spoke with Cyrus’ mother Elvira Cyrus-Joseph. She said her grief is two-fold – one, for the death of her daughter and two, for her daughter’s eternal rest being disturbed.

She said no one from Mt Hope Hospital or the NCRHA had contacted her to at least apologise for the additional emotional stress caused by the error in the body being released for final rites despite no autopsy being done. She is calling on the police to investigate her daughter’s murder fully and bring her killer/s to justice. She also wants redress from the health authorities.

“We really hope they (police) were able to get enough evidence in order to find her killers. We want justice for her murder and justice for this situation.

Newsday understands homicide investigators went to the hospital to get custody of Cyrus’ body for an autopsy to be done but were unable to do so as the medical notes from the doctor who declared her dead, were not available.

Cyrus’ autopsy was completed late on Friday afternoon at the Forensic Science Centre, St James and confirmed that death was due to multiple gunshot wounds.

Cyrus-Joseph said she and her family only found out by chance that Cyrus’ body was exhumed on Republic Day. Friends who happened to visit her grave, realised an exhumation was done and alerted relatives who in turn contacted the Funeral Home which dealt with the funeral details.

“We knew there was a court hearing on whether or not to exhume her body, but no one called us to let us know a decision was made to do it. They just went ahead and exhumed the body,” Cyrus-Joseph said.

Cyrus’ common-law widower Neil Alexander said the interaction he and the family had with hospital personnel left a lot to be desired. “They behaved like they didn’t care. When you asked them certain questions (it was like) they were more vex than you,” he said.

Alexander said Cyrus was a hard-working and friendly woman who devoted her life to her children and family. Cyrus is expected to be reburied on Monday.