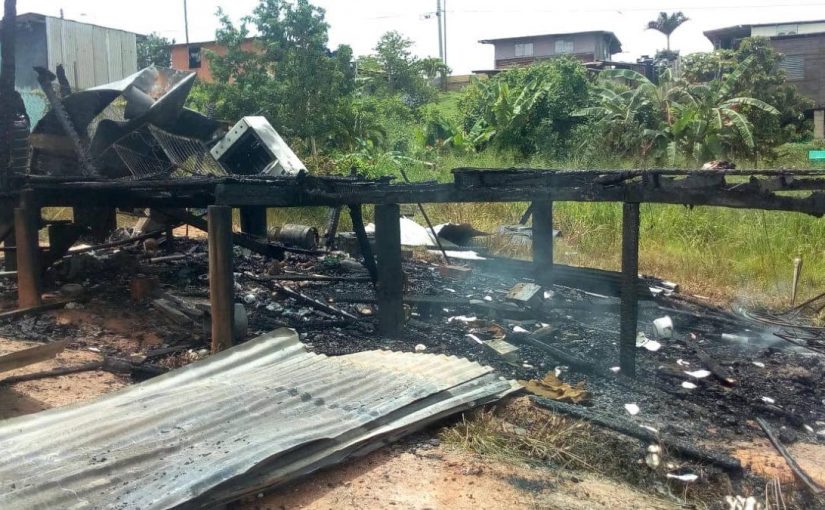 IN a cruel twist of fate, Victoria Wright lost her home twice to fire in a mere three weeks.

She thinks it is sheer bad luck, and with four children and no place to call home, the 36-year-old of Pranz Gardens, Claxton Bay is wary of rebuilding.

“They say when bad luck strikes you even paper could cut you,” Wright said, borrowing from a local folklore saying to describe the fate which has befallen her family.

A single parent, Wright, also known as Victoria Gonzales, left her home with her children at about 6 pm on July 1 to visit her grandmother in the nearby Sum Sum Hill area. She had been there for just about an hour when her grandmother received a telephone call informing her that Wright’s home was burnt.

“I left and went on the scene and fire service was there. Police came after.”

It was a one-bedroom wooden structure. Wright’s children are 16, 14, 12 and seven years old – three girls and a boy. She said firemen suspect that a lit candle was left in the house that evening, although Wright said that was hardly likely. She said she and her children lost their furniture, appliances, clothing and school books.

They hugged each other, she said, then returned in the evening to the grandmother’s house. Wright, a security guard, was able to muster-up some financial help which enabled her to send the children to school.

Seventeen days later, more help came. It was an aunt in the United States who telephoned her and offered her house in Pranz Gardens. She was overjoyed

“My aunt put a smile on my face since the fire; I couldn’t done thank her.”

She also enjoyed the goodwill of Pranz Gardens residents who helped her buy a mattress, clothes for the children and their books.

Wright was prepared to move in on the morning of July 17, but as fate would have it, tragedy struck again.

As she was preparing the family to leave the grandmother’s house, her cell phone rang and the person on the other end was a fireman. “The fireman, who had my number, asked me ‘what fire taking place with you again girl?’”

Wright confirmed the incident with a neighbour. She went to the scene with her children and they hugged each other and cried.

The family has since gone back to live with the grandmother. Wright said she has a pending application at the Housing Development Corporation for the past 14 years.

“I never heard from them, but I’ll be going on Monday,” she said while crying. Anyone desirous of helping her can call 335-6861. 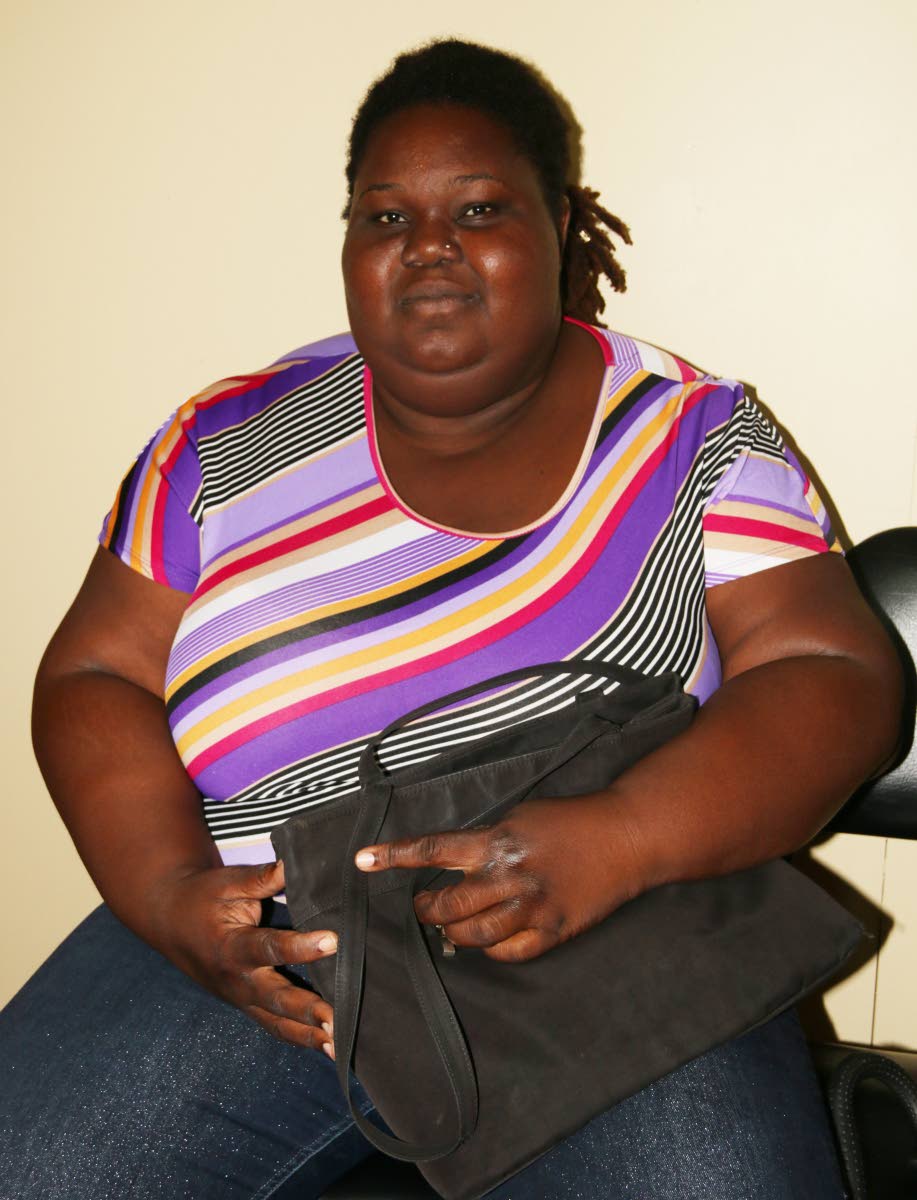 Wed Aug 1 , 2018
NEITHER rain nor a nearly two-hour delay could dampen the spirits of those who took part in yesterday’s Emancipation Day parade through the streets of Port of Spain. The Prime Minister, his wife Sharon Rowley, Minister of Community Development, Culture and the Arts Dr Nyan Gadsby-Dolly and Minister of Public […]