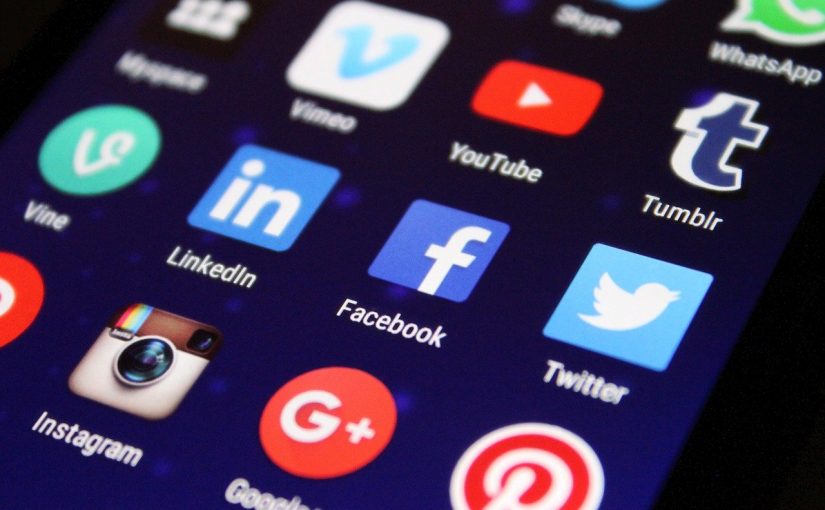 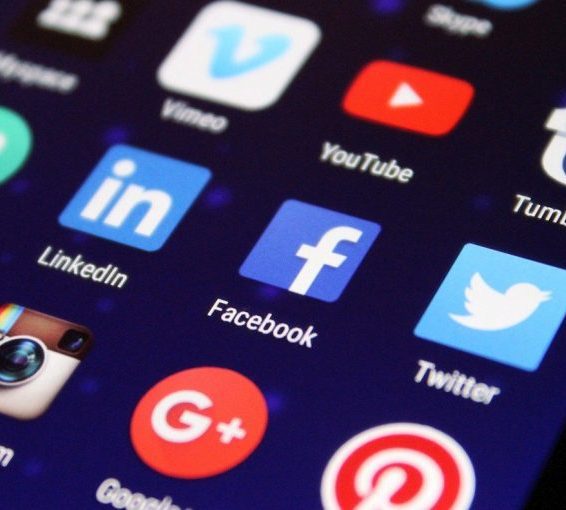 The Independent UK reported on Monday, “The three apps – which are all owned by Facebook, and run on shared infrastructure – all completely stopped working shortly before 5pm (UK time).”

The UK is five hours ahead of Trinidad and Tobago.

“Other products that are part of the same family of apps, such as Facebook Workplace, also stopped working.”

The report said visitors to the Facebook website simply saw an error page or a message that their browser could not connect. The WhatsApp and Instagram apps continued to work, but did not show new content, including any messages sent or received during the problems.

Facebook spokesman Andy Stone made a post to Twitter. He said, “We’re aware that some people are having trouble accessing our apps and products. We’re working to get things back to normal as quickly as possible, and we apologize for any inconvenience.”

We’re aware that some people are having trouble accessing our apps and products. We’re working to get things back to normal as quickly as possible, and we apologize for any inconvenience.

Posts praising Twitter are being shared on the only popular social media platform now usable.

Here are a few of the most shared:

When instagram and WhatsApp are down and you don’t know what to do with your life.
#WhatsApp #facebookdown pic.twitter.com/4Lj5BY5skD

The 10 ppl in the country who only use iMessage right now pic.twitter.com/oWJHZ33F7p