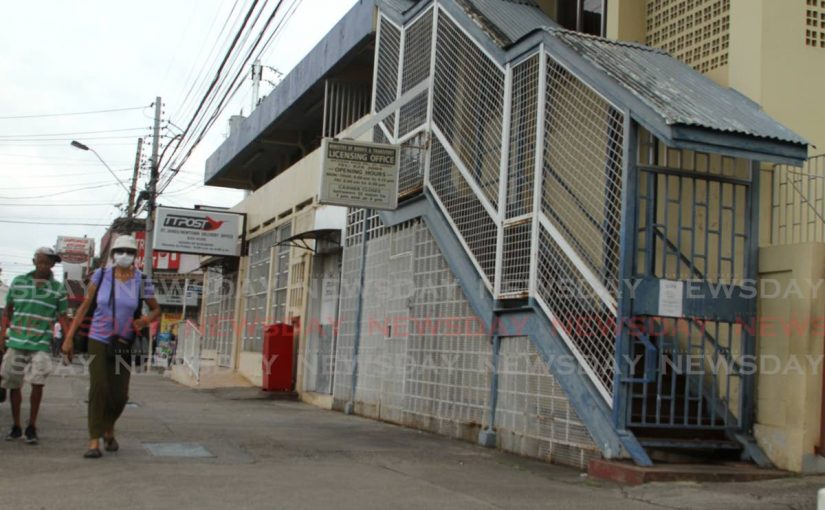 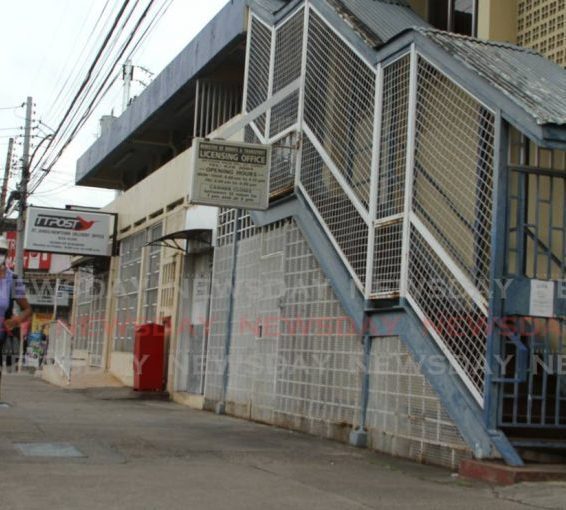 News
The Licensing Office at St James. All licensing offices will reopen on Monday with a phased basis and by appointment, the Ministry of Works and Transport announced on Saturday. – File photo/Ayanna Kinsale

THE temporary closure of offices of the Licensing Division between December 24 and January 2 will not adversely affect people seeking to renew their driver’s permits or other documents issued by the division before year’s end. This was the assurance from officials at the Works and Transport Ministry on Wednesday.

At a news conference at the Diplomatic Centre on December 18, the Prime Minister announced that from December 24-January 2, public sector workers with the exception of those in essential services, will be allowed to stay away from their respective workplaces. In a statement on December 23, the ministry said all offices of the Licensing Division will be closed during this period.

Ministry officials said in this statement, the public was reminded that” the validity of driver’s permits, taxi driver’s licence, badge, certificate, or other documents issued by the Licensing Division, have been extended until January 31, 2022, or such later date as the Minister of Works and Transport may specify.”

People with appointments between December 24 and January to renew driver’s permits, taxi driver’s licences, badges, certificates or other documents issued by the division, are asked to reschedule their appointments, using the online scheduling portal .

The ministry also advised people to use the portal to reschedule their appointments after January 2, using the available time slots for licensing offices across Trinidad and Tobago, should they be unable to access their preferred location.

The ministry apologised to the public for any inconvenience caused by the temporary closure of the Licensing Division’s offices between December 24 and January 2.

Officials also referred to a statement by the ministry on September 13, which dealt with issues such as expired documents. That statement said driver’s permits and other documents issued by the Licencsing Division which expired on or before January 31, 2022, will be valid until February 1, 2022.

This statement also said people who need to complete either the renewal of documents or transfer vehicles at the division before they travel overseas can visit offices without an appointment. But they are required to provide proof of their travel itinerary when they do so.

Members of the public can check the ministry’ss website at www.mowt.gov.tt and its official social media pages for further information.