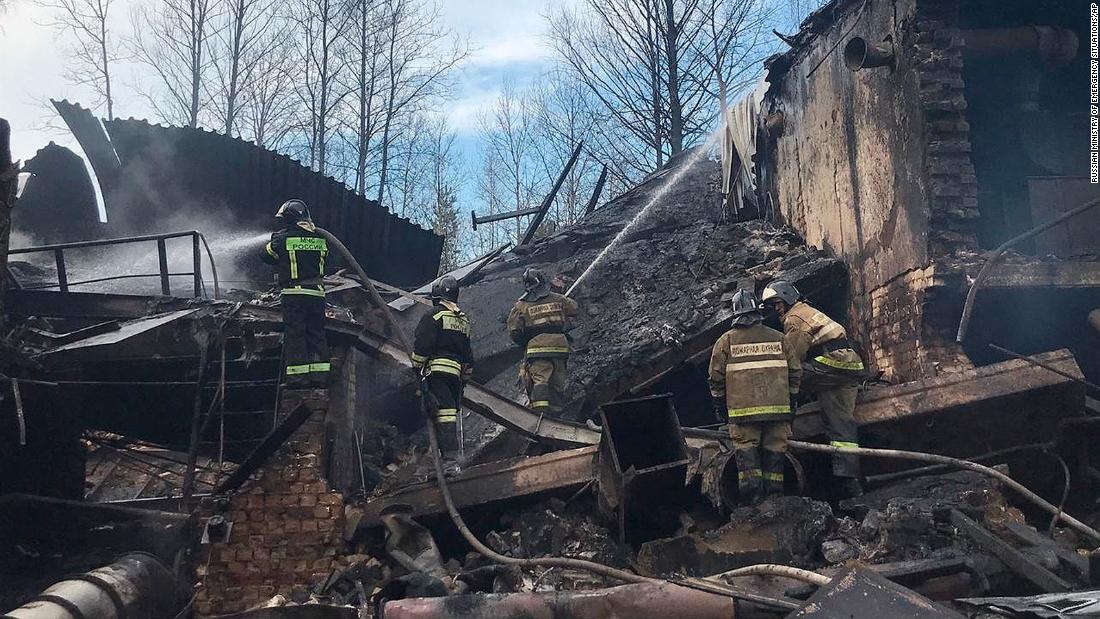 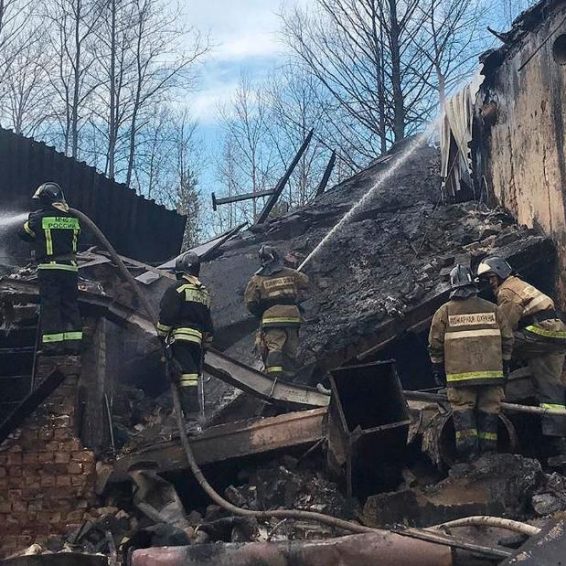 2 months ago·1 min read
ShareTweetPinShare
Home
World News
Explosion at Russian gunpowder workshop kills 17, report says
The content originally appeared on: CNN
The Investigative Committee of the Russian Federation said a criminal investigation had been launched into the blast.
According to Reuters, an entire shift of workers was at the site when the brick building was ripped apart.
Emergency services were alerted at 8:22 a.m. Moscow time to a fire at the Shilovsky district, Lesnoy village, Ryazan region, Russia’s Ministry of Emergency Situations said.
Officials believe the fire started at one of the plant’s gunpowder workshops, the ministry said.
Read More
A video circulating on social media on Friday purportedly shows the moment the blast happened, with a yellow fireball rising in the air from the brick building.
Images from the disaster showed scattered, charred debris as smoke billows over a demolished building.
“The body of the 17th victim was taken out from under the rubble of the workshop. Search and rescue operations at the explosion site have been completed, there are no more people under the rubble,” TASS cited the emergency services as saying.
Regional Governor Nikolay Lubimov declared October 25 a day of mourning in the Ryazan region, which lies to the southeast of Moscow, for those killed in the blast and insisted more needed to be done to ensure the safety of those working in “hazardous industries.”
“This is an egregious case, and everything possible must be done so that nothing like this will happen again. Both in hazardous industries and in those that are lower in hazard class, but can pose a threat to the life and health of people,” he said. Lubimov said he would recommend that authorities carry out unscheduled inspections at such facilities.
A statement from the Investigative Committee of the Russian Federation said officials would check the plant’s compliance with safety standards for hazardous production facilities. The investigation will also consider what may have caused the fire, it said.