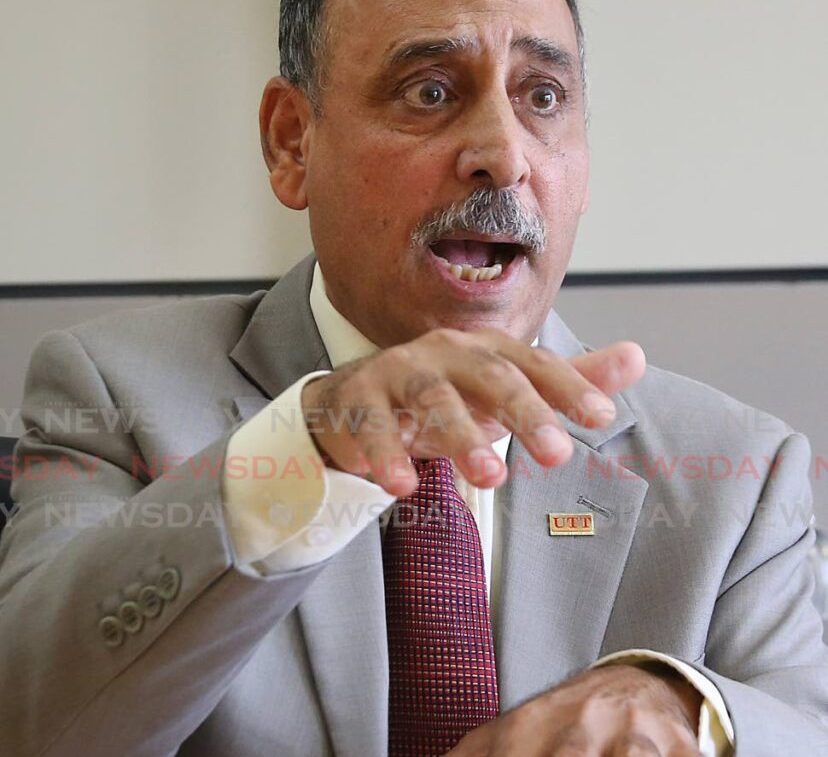 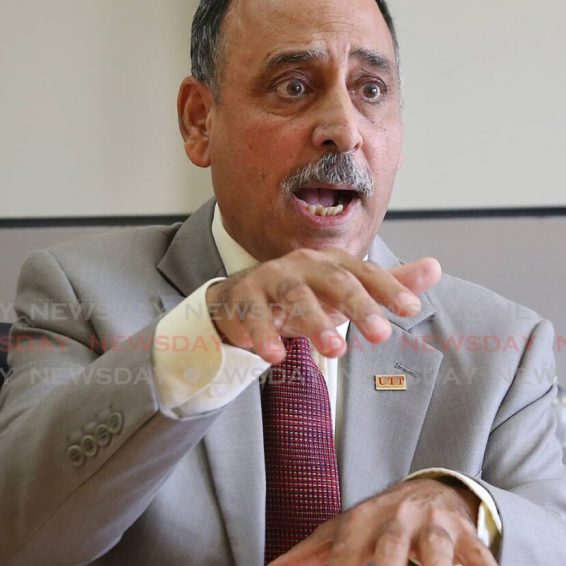 Ex-UTT professor to get information on former university president

A former assistant professor at the University of Trinidad and Tobago (UTT) will receive some of the information he sought from the university which he says he needs to defend a defamation claim brought against him by former UTT president Dr Sarim Al-Zubaidy.

Dr Kumar Mahabir, who is now an anthropologist with the University of Guyana, filed a judicial review claim against the UTT for failing to release certain information about the former president.

Mahabir, a former assistant professor in the Centre of Education Programmes at the UTT, wanted, among other things, a copy of Al-Zubaidy’s resignation letter; the former president’s contract of employment with the UTT; disclosure of any payment to Al-Zubaidy when he resigned; and the basis for his resignation.

Mahabir filed a freedom of information request, but was told some of the information he wanted was exempt. since it was personal information and disclosure would be unreasonable.

He was, however, told payment was made to Al-Zubaidy representing his final salary and allowances, including a prorated gratuity.

Mahabir, who was among the university’s academic staff who lost their jobs owing to financial constraints in 2018, was also told any information he wanted which he believed was directly relevant to the ongoing defamation claim could be sought through disclosure in that matter.

In a judgment last week, Justice Carol Gobin upheld Mahabir’s claim, ordering the disclosure of the information relating to the contract and resignation remuneration.

She sent back to the UTT for it to reconsider whether to disclose the resignation letter and the reason for Al-Zubaidy’s resignation, according to the process set out in her decision.

She also rejected the UTT’s suggestion Mahabir should request the information in the defamation lawsuit. Gobin said the UTT’s rationale was unlawful, as the FOIA did not provide for such an exemption.

“The information is either disclosable under the FOIA or is not. In other words, it is immaterial that the information may be required for use in those pending defamation proceedings,” Gobin said.

While acknowledging that some of the information may be considered personal information under the legislation, she said the university did not properly say why it took that position.

“If it intends to rely on an exemption, the defendant is statutorily bound to bring itself clearly within the specified exception or exceptions,” Gobin said.”It is insufficient for a public authority to regurgitate the terminology of Section 30 as the defendant did here.”

That section says a document is exempt if its disclosure would involve the unreasonable disclosure of personal information of any individual.

Gobin also said the UTT failed to consider Section 35 of the FOIA, which permits the disclosure of exempt information if there is sufficient public interest.

She ruled that based on the evidence in the case, the provision favouring disclosure applied to Al-Zubaidy’s contract and remuneration on resignation.

“The UTT is funded by the taxpayers of Trinidad and Tobago. The term of a contract of any officeholder, including the pecuniary benefits and termination payments, in the absence of some compelling argument (and none has been made), is information that I consider should be disclosed in the public interest,” Gobin said.

Such disclosure, in the interest of transparency, she said, may help improve public trust and confidence in the institution.

“It may well go some way to restoring any such loss that may have occurred due to events reported in the public domain in the not-too-distant past,” Gobin said.

The university was also ordered to pay Mahabir’s legal costs for bringing the lawsuit.