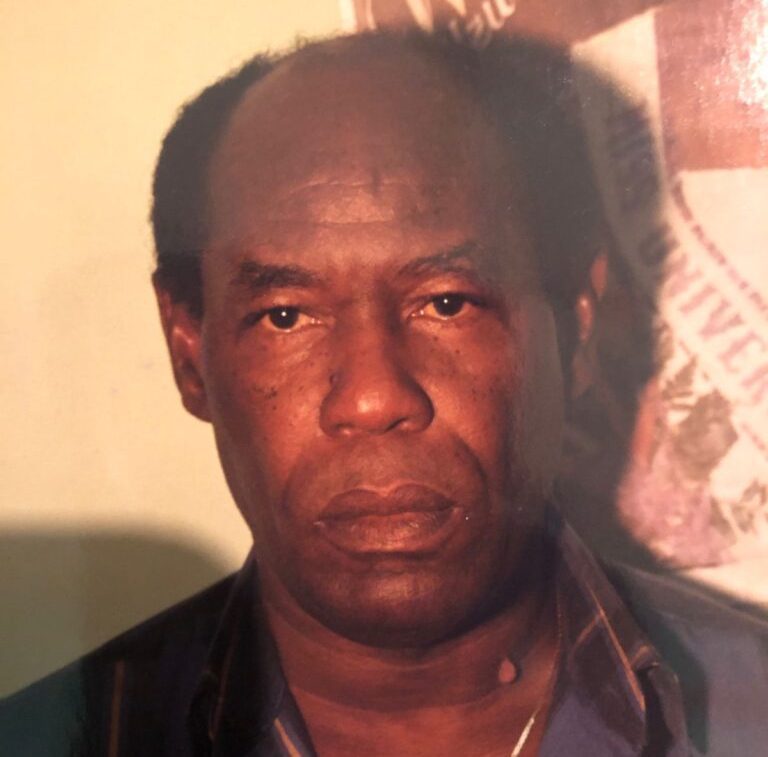 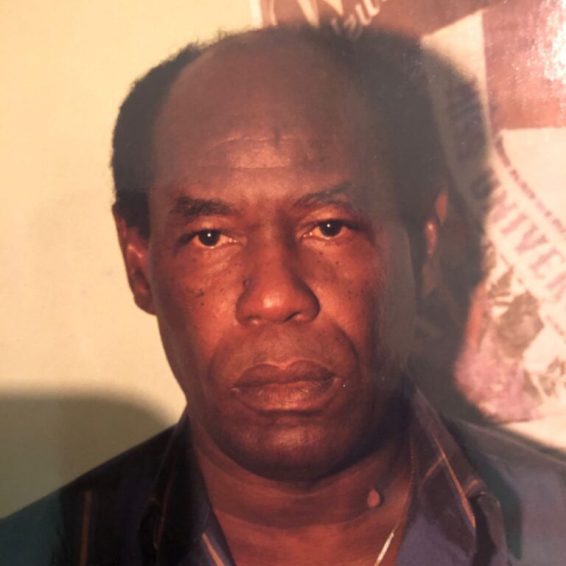 FORMER sports editor and journalist George Baptiste left his mark, whether it was through his fun-loving nature, his knowledge of all sports or his stylish way of dressing.

Baptiste’s funeral was held at Dennie’s Funeral Home in Belmont, on Tuesday. Baptiste died on December 17. He was 85.

Baptiste’s journalism career spanned decades at the Express and Newsday.

Baptiste was the sports editor at the Express, where he spent nearly three decades, before joining Newsday in the mid-1990s. He was a Newsday assistant sport editor and an integral part of the sports desk until his retirement in 2018.

He had a keen interest in all sports, especially horse racing, football, cricket, basketball and netball. During his latter years he was responsible for covering horse racing, but was willing to give suggestions for headlines and inform his colleagues what story should be the lead story.

Many of his former colleagues at Newsday attended the funeral, including sports editor Stephon Nicholas, Joel Bailey, Jelani Beckles and Angelo Marcelle.

Baptiste served as a mentor to younger journalists. Even when he retired from Newsday he remained close to the staff, as he was always part of the sports desk’s Christmas lime, which involved pizza and his favourite beer, Carib.

DeCoteau, who knew Baptiste personally, recalled his career in journalism and his stylish way of dressing.

In the eulogy, Baptiste’s son Hyron Browne-Baptiste said his father was a “fun-loving person who loved to laugh” and a man who “lived a good life.”

Baptiste’s son said his father had a passion for calypso and would visit the calypso tents during the Carnival season. He would often sing verses of his favourite songs at work.

Many others paid tribute to Baptiste at the funeral.

Nicholas, who worked alongside Baptiste at Newsday for over a decade, said he admired Baptiste’s caring side.

Nicholas, who joined Newsday in 2007, said, “In his seventies he had so much to impart.

“It was nice working with George. I just want to say condolences to the family.”

When there were challenges in pursuing a story, he said, Baptiste would make light of the situation by saying, “Don’t stress yourself out – the papers only cost $2.”

Judith-Ann Robertson-Daniel, a member of the Chips Sports and Cultural Club, said, “We will always remember his wittiness.”

Baptiste’s adopted daughter Anne-Marie Dickson-Lewis said, “I thank George for being a father figure in my life…Uncle George, I will miss you.”

As a journalist, Baptiste travelled the world and would always return with tokens for his family. His nephew Clayton Mitchell said when he would travel to the US he never returned home empty-handed.